LONDON (Reuters) – Nissan (7201.T) is pushing on with plans to build its new Qashqai sports utility vehicle at its British factory despite warnings over Brexit, announcing on Friday a 52-million pound investment in a new press line at the site. 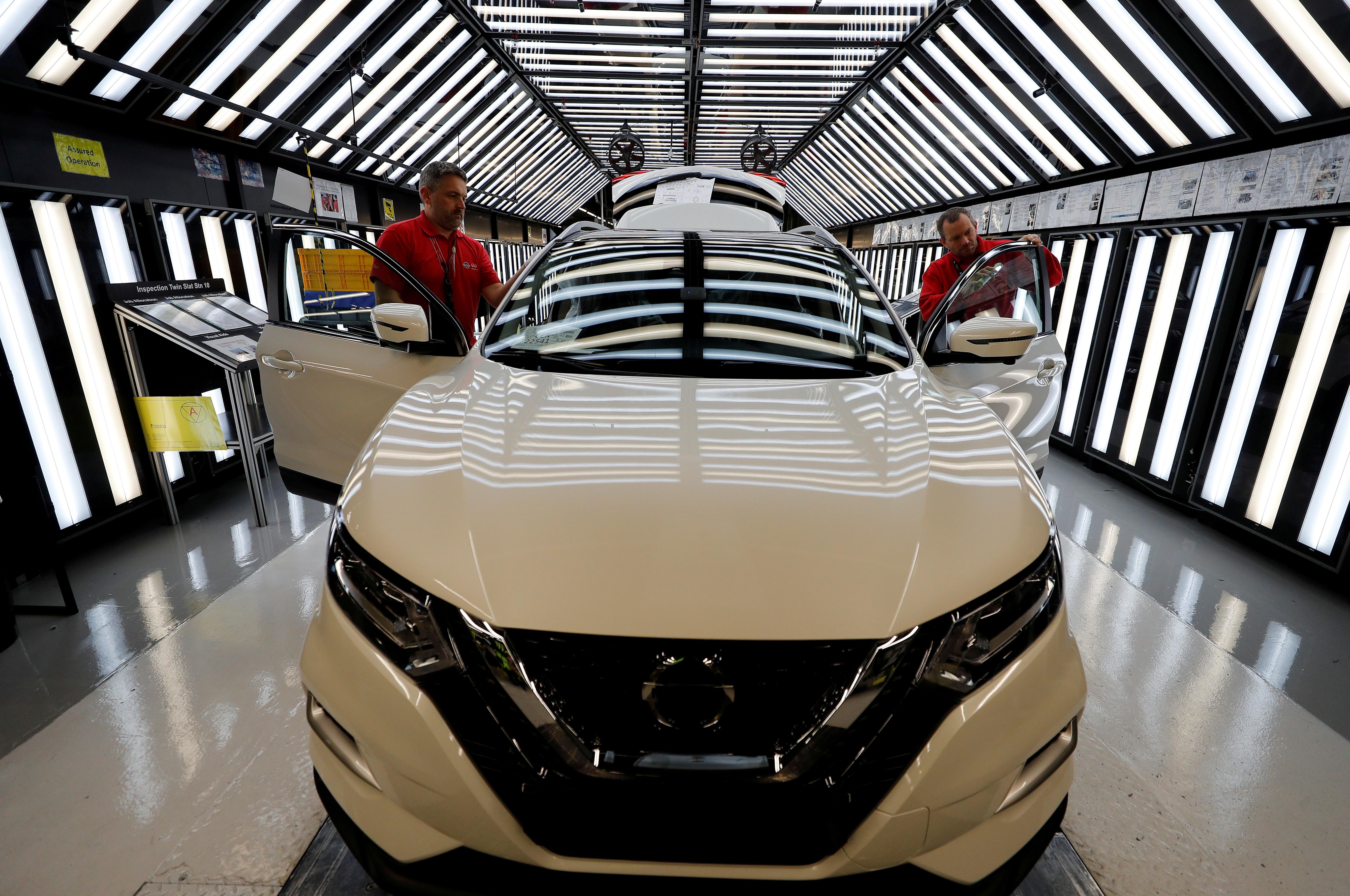 The Japanese carmaker has said that if Britain’s departure from the European Union leads to tariffs, its European business, which also includes a plant in Barcelona, would be unsustainable.

It said it would build the new Qashqai at its northern English Sunderland site in 2016 after government reassurances that Brexit would not hit competitiveness, reflecting how far in advance investment decisions are made for a vehicle due around the start of 2021.

“Our team in the UK continues to set the standard for productivity and quality,” said Chief Operating Officer Ashwani Gupta.

Globally, Nissan is grappling with the need to accelerate cost-cutting and rebuild profits, repair its partnership with France’s Renault (RENA.PA) and handle the fallout from former boss Carlos Ghosn’s arrest.

It currently builds the LEAF, Qashqai and Juke models in Britain, where it directly employs more than 7,000 people, but it axed premium Infiniti vehicles last year, cutting output, and has been hit by a slump in diesel demand.

The new extra-large press line is part of a 400 million-pound ($520 million) investment for the vehicle on top of the 100 million pounds spent for the new Juke, which entered production last year and has reached an output of 35,000.

Although Britain formally left the bloc in January, trading terms with Europe will remain unchanged until the end of the year after which a new partnership, which has yet to be negotiated, will come into force.

Manufacturers fear any additional customs checks, tariffs and regulations could add costs, slow down production processes and potentially grind output to a halt.