(Reuters) – On the same day that the Nasdaq marked a new bull market, the U.S. economy was officially declared to be in a recession. The two milestones on Monday illustrate how an 11-week surge in stocks has occurred despite widespread economic devastation fueled by the coronavirus pandemic. 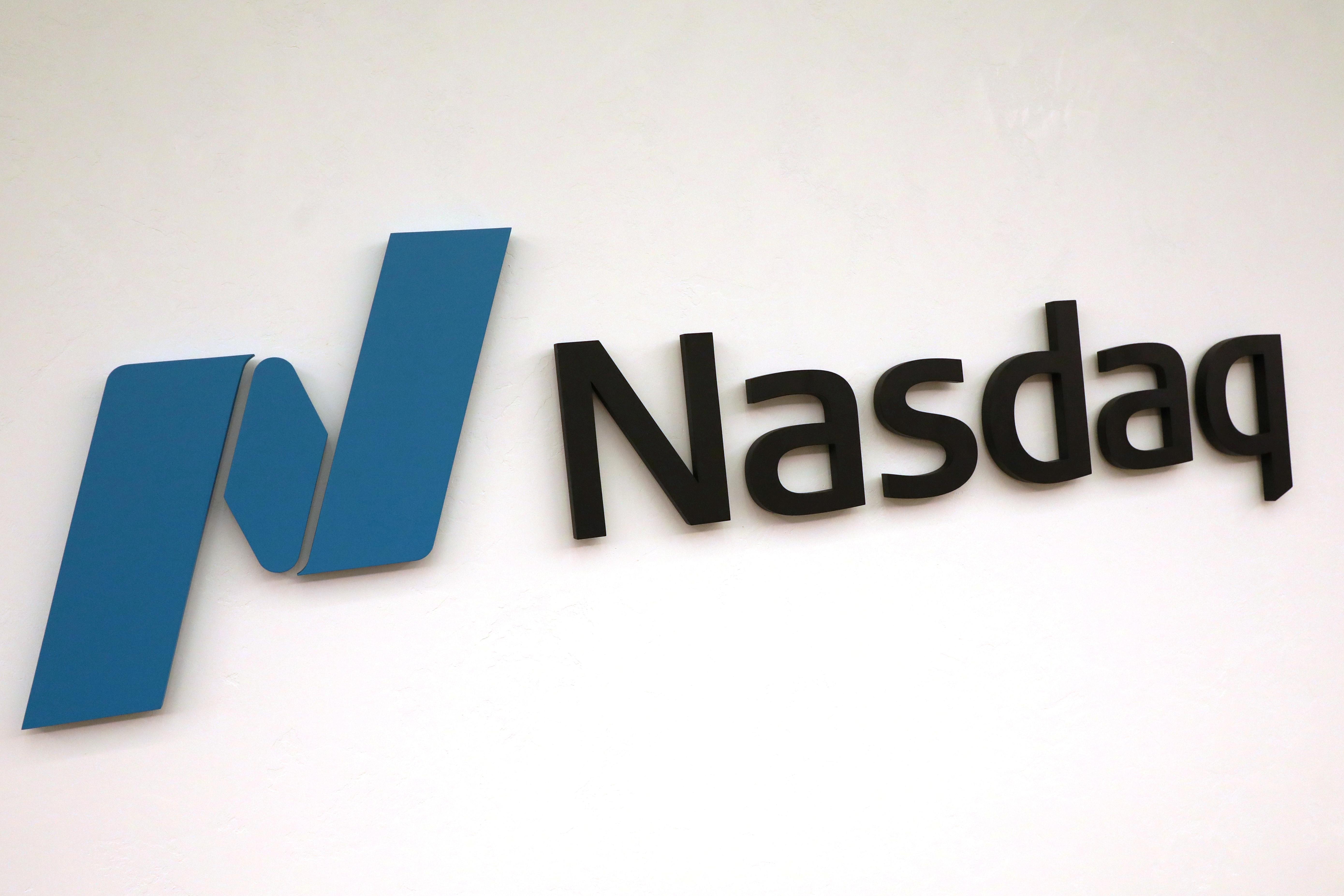 Driven higher in recent months by surging technology and communications stocks, the Nasdaq .IXIC closed up 0.8% on Monday at 9,924.75 points, exceeding its previous record high on Feb. 19, just before fears of the coronavirus ended its 11-year bull market.

Stocks added to gains late in the session after the U.S. Federal Reserve eased the terms of its “Main Street” lending program.

The index’s 44% climb from its March 23 low stands in contrast to sharp deteriorations in gross domestic product and other economic indicators as a result of nationwide lockdowns, which are now easing.

The index’s 11-week surge has been the largest in that amount of time since late 2001, during the dot-com boom. Closing at a record high confirms, by a common definition, that the Nasdaq began a new bull market following its March 23 low.

Wall Street for months has appeared to ignore grim economic readings as investors focus on trillions of dollars in government stimulus and bet that a recovery would be relatively quick.

Underscoring that disconnect and confirming wide expectations, the private research group that acts as the arbiter for determining U.S. business cycles said on Monday that the U.S. economy ended its longest expansion in history in February, and entered recession as a result of the coronavirus.

The National Bureau of Economic Research said, “The unprecedented magnitude of the decline in employment and production, and its broad reach across the entire economy, warrants the designation of this episode as a recession, even if it turns out to be briefer than earlier contractions.”

The S&P 500, the most widely followed U.S. stock index, remains down about 5% from its Feb. 19 record high as uncertainty about the recovery lingers. The Nasdaq’s outperformance highlights investors’ willingness to bet that tech companies will emerge stronger from the pandemic.

Many investors in recent months have bet that massive corporations with robust balance sheets will build on competitive advantages and grab market share from smaller rivals struggling to survive the global health crisis.

Microsoft (MSFT.O), Apple (AAPL.O) and Alphabet (GOOGL.O) have outperformed most stocks within the Nasdaq, while Amazon (AMZN.O) and Facebook (FB.O) have set record highs in recent weeks.

Since Feb. 19, the end of the previous Nasdaq bull market, Amazon’s stock market value has increased by over $170 billion, far more than any other U.S. company, as investors bet that shopping will move further online and that Amazon’s cloud computing business will grow quickly. Alphabet, still down 6% since Feb. 19, has lost about $25 billion, more than any other U.S. company, according to Refinitiv data. Microsoft and Apple are Wall Street’s most valuable companies.

Due to the cloudy economic outlook, many companies in recent months have withdrawn or declined to provide earnings guidance, making it difficult for investors to value stocks based on future earnings. Still, the Nasdaq now trades at a trailing price/earnings multiple of 31, a level last seen in 2004 in the wake of the bursting of the dot-com bubble.