(Reuters) – With one of Wall Street’s wildest weeks in recent memory now in the history books, investors are bracing for more uncertainty and big market swings ahead. 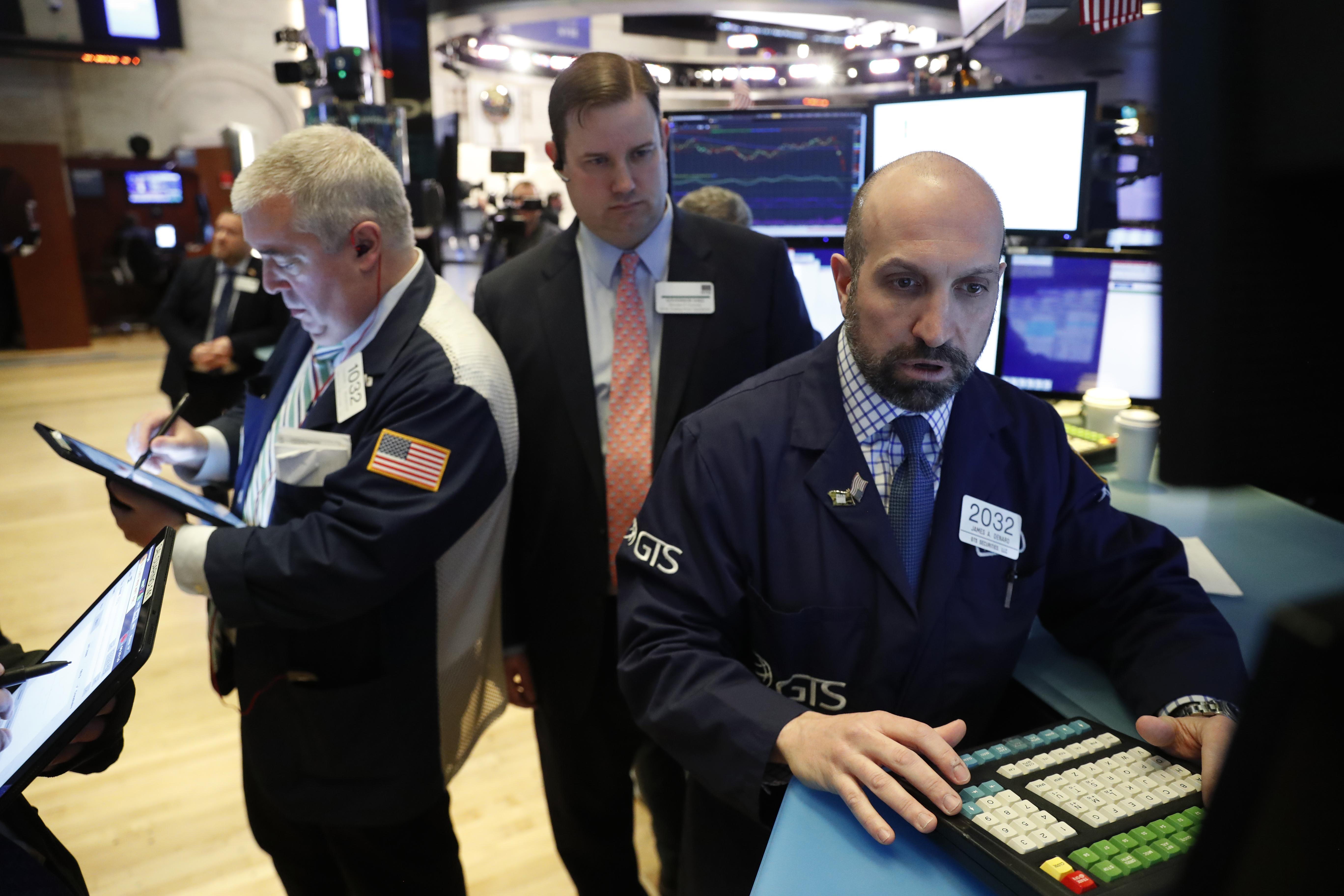 Investors still have little clarity on the possible trajectory of the coronavirus outbreak in the United States, the effectiveness of the government response and the eventual damage the virus will cause to the nation’s economy and individual companies.

The White House on Saturday said it would extend a travel ban to include the United Kingdom and Ireland, a move that could further hurt oil prices and airlines already battered by a ban announced last week.

“Right now, we view investing in the current environment using the hackneyed phrase of ‘catching a falling knife,’” said Richard Bernstein, chief executive of Richard Bernstein Advisors in a note to investors and conference call. “We see no need to rush into markets.”

Bernstein said the rush into U.S. government bonds sparked by recent market swings has overstretched the prices of Treasuries, which now sport yields near record lows. His portfolio holds shorter-dated U.S. debt and equities in the consumer staples and health care sectors, among others.

Analytics firm Oxford Economics also discouraged dip buyers, noting in a report that companies’ price-to-earnings ratios remain elevated and corporations may eventually find it difficult to service their debt at a time when leverage is near all-time highs. The firm urged investors to trim exposure to a broad variety of asset classes, including European stocks and the local currency debt of emerging markets.

They are also warning investors to brace for more alarming headlines concerning the virus’ spread in the United States.

“In the foreseeable future, and with a vaccine for the virus still nowhere in sight, it is reasonable to assume that Western containment strategies are unlikely to succeed and the peak in the incidence is at least some weeks, if not months, away,” the firm said.

The United States has in recent days received a taste of the types of disruptions that the virus has wrought in other countries, including Italy and South Korea.

Daily routines have been upended as businesses including Amazon.com (AMZN.O) urge employees to work from home, schools and universities close, and sporting events and church services are paused across the country. In response to the run on certain items, major retailers have imposed some purchase limits.

Dr. Anthony Fauci, director of the National Institute of Allergy and Infectious Diseases, said on Saturday that the country has recorded 2,226 case of the new coronavirus but has not yet reached the peak of the outbreak.

Investors have cheered moves by the Federal Reserve to add liquidity to markets and promises of fiscal support from the U.S. government, with markets ripping higher on Friday as President Donald Trump declared a national emergency.

The central bank is expected to announce an interest rate cut of at least three quarters of a percentage point, with financial markets predicting the Fed will be forced to cut to zero by April to boost the economy.

Fewer than 10% of investors polled by the firm earlier this month sold equities while 17% purchased stocks in the recent selloff, the poll showed.

“This infers that institutional investors are causing the market volatility rather than retail investors,” the firm said in a report.

Meanwhile, business owners saw the coronavirus as a serious threat to the economy, a survey from Wilmington Trust showed.

Thirty-six percent of the respondents in the survey, which targeted owners with businesses generating more than $5 million in revenue, said they anticipated reducing employment levels in the first half and 39% said they would cut back capital expenditures.