NEW YORK (Reuters) – The U.S. presidential election is re-emerging as a potential risk to markets after a shift in polls that has seen President Donald Trump lose ground to Democrat Joe Biden. 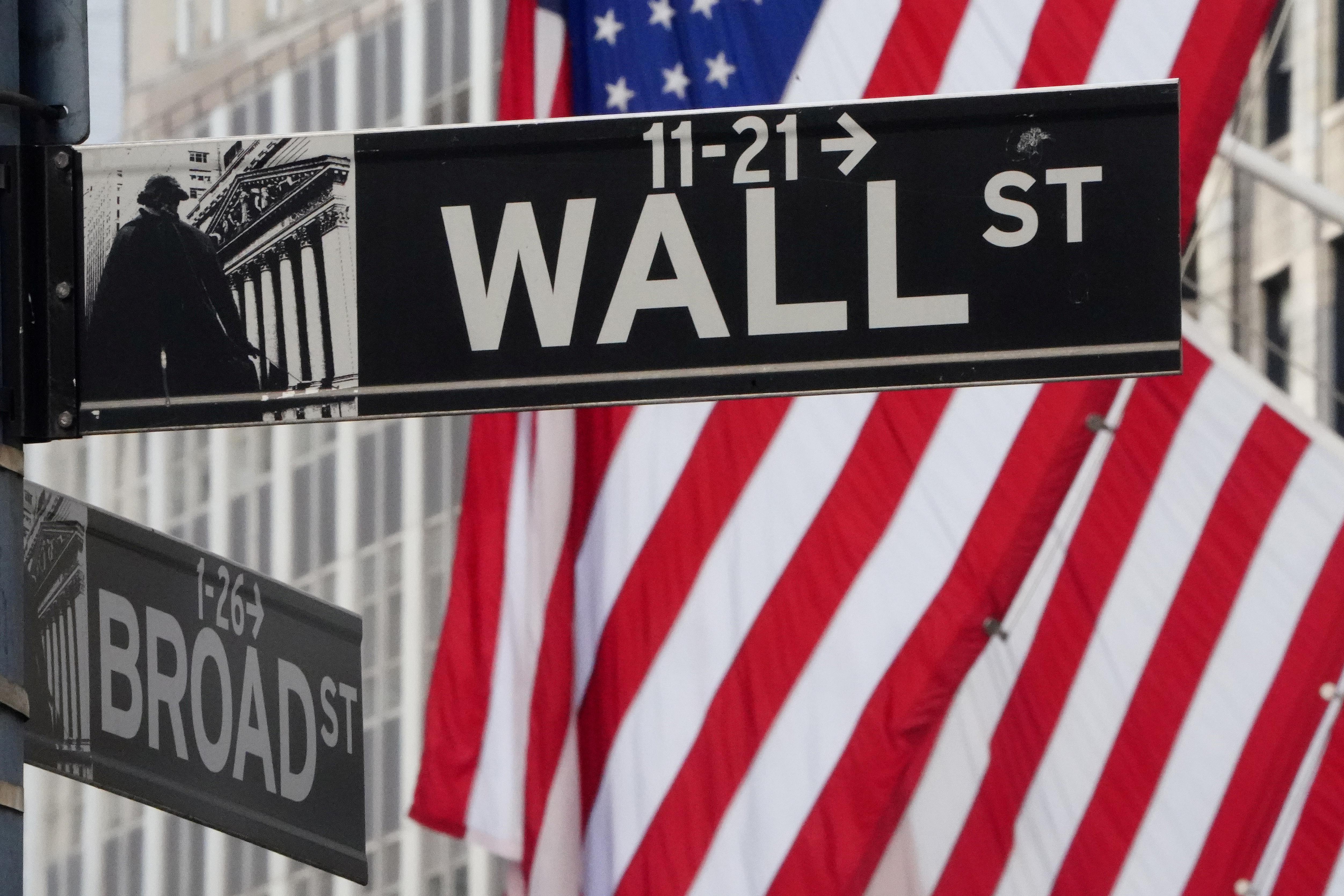 Concerns over election-fueled volatility have regained prominence in recent weeks, even as broader market swings have subsided and stocks have surged. Futures on the Cboe Volatility Index , known as Wall Street’s “fear gauge,” show a visible bump in volatility expectations near the election.

Election-related risk captured in VIX futures has risen to about three times the levels seen ahead of the 2012 and 2016 elections based on the spread between September and October futures, according to Susquehanna Financial Group. VIX futures reflect volatility expectations for the month-long period after their expiration.

Contributing to investors’ election concerns are polls showing that Trump’s standing among voters has eroded amid criticism over his handling of the coronavirus pandemic as well as the protests sparked by the killing of George Floyd in police custody.

“A potential victory by Joe Biden … and to a greater extent, a ‘Democratic sweep,’ are generally considered more market-unfriendly outcomes,” analysts at BofA Global Research said in a recent note to clients.

A Reuters/Ipsos poll released June 2 showed that Biden’s lead over Trump, a Republican, among registered voters expanded to 10 percentage points – the biggest margin since the former vice president became his party’s presumptive nominee in early April. More than 55% of Americans said they disapproved of Trump’s handling of the protests, a separate poll showed.

The closely-watched betting site PredictIt put Biden 9 points ahead of Trump, compared with a 6-point lead for Trump a month ago.

“I don’t believe we’ll get to the election without a substantial spike in volatility,” said James McDonald, chief executive of hedge fund Hercules Investment Management.

McDonald expects election-related trades to ramp up in the weeks just before the Nov. 3 general election and plans to deploy options and futures strategies that take advantage of volatility spikes once the results come in.

The election-related concerns stand in contrast to a recent easing in broader market volatility: the VIX has fallen to its lowest levels since late February, while the S&P 500 .SPX has climbed 44% from its March 23 closing low.

Taxes have been one major area of contrast between the two presidential contenders. Biden has criticized Trump’s 2017 tax decreases and pledged to reverse some of those cuts, a move that could weigh on companies that had benefited from the legislation.

Analysts at Goldman Sachs have estimated that Biden’s tax reform, if enacted, would reduce earnings for S&P 500 companies by around $20 a share in 2021, to $150 a share.

Netflix Inc (NFLX.O), Visa Inc (V.N) and Salesforce.com Inc (CRM.N) are among the companies that have received a bigger than average benefit from the 2017 tax reform, the bank said.

A Trump win, on the other hand, could raise concerns over the continuation of a trade war between the U.S. and China that has periodically roiled markets over the last several years.

Trump has already taken a harsher tone on China in recent weeks, a move some analysts believe is intended to shore up support among the president’s voter base.

Financial and technology-related stocks have been particularly sensitive in the past to threats of increased regulation and restrictions on trade with China, and those sectors may again grow more volatile as the election approaches, said Amy Wu Silverman, equity derivatives strategist at RBC Capital Markets.