In a break from their usual policy of political neutrality, the British banks on Wednesday expressed support for the law even as it drew global condemnation, including from Britain, and revived anti-government demonstrations in the Asian financial hub of Hong Kong.

Shares in HSBC, which is Britain’s biggest bank, fell 1% in London, paring earlier gains in its Hong-Kong listed stocks while Standard Chartered rose slightly in London against a 1.2% drop in the FTSE 350 banks index .FTNMX8350.

“I wonder why HSBC and StanChart are choosing to back an authoritarian state’s repression of liberties and undermining of the rule of law,” Tom Tugendhat, Conservative Party member and chair of the Foreign Affairs Committee tweeted.

People who said they are HSBC customers posted on social media that they will close their accounts in response to HSBC’s backing of Beijing.

The reaction highlighted the predicament facing the two banks, based in Britain but with deep roots in China where they are trying to expand when the country’s ruling party is clashing with Britain and the United States.

Hong Kong accounted for 90% of HSBC’s pre-tax profit and 41% of StanChart’s in 2019, showing the importance of the Asian financial hub to the banks’ bottom line. 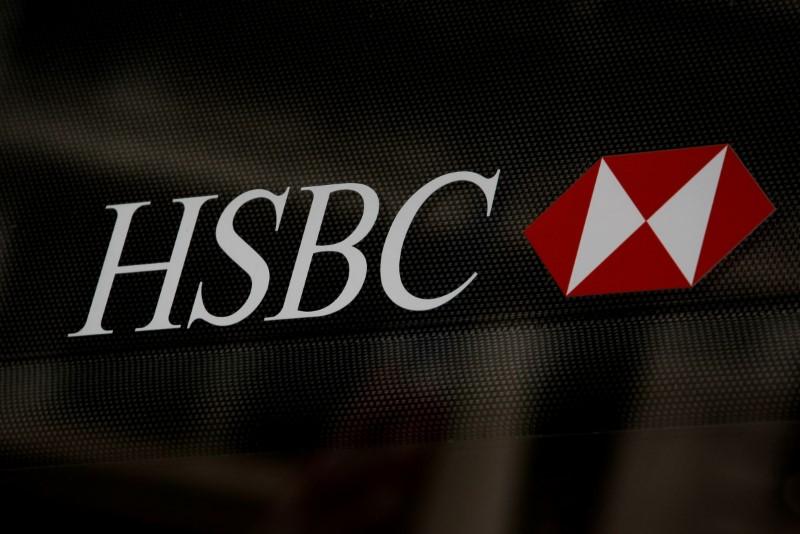 “The investment case for HSBC is clouded by the outlook for Hong Kong and steps by China to impose greater control over the autonomous region,” said Will Howlett, equity analyst at HSBC shareholder Quilter Cheviot.

The Global Times, which is published by the People’s Daily, the official newspaper of China’s ruling Communist Party, said that HSBC’s move should have come earlier.

Some of HSBC’s corporate peers including Cathay Pacific Airways (0293.HK) have faced retribution from Beijing for perceived support for the anti-government protesters.

HSBC backing comes after former Hong Kong leader Leung Chun-ying on Friday criticised the bank for not making its “stance” clear on the law and said that its China business could be “replaced overnight” by banks from China and other countries.

The United States, Australia and Canada have all criticised China for imposing the law on the former British colony.

Some employees of HSBC and StanChart noted that the business imperative was likely the reason for the support.

“The reason for the statement is white terror, forced action to protect the bank’s business,” Wong, an HSBC staffer in Hong Kong who declined to give his full name, told Reuters.

“When (these) two banks started to take a stand, it will be no surprise that other banks will start to follow suit.”

A StanChart employee, Tony, who also declined to give his full name, said: “The commercial sector of Hong Kong is definitely influenced by the Chinese government as we need them for our business.”

But the Hong Kong Finance General Employee Union, formed in September to bring together local financial professionals amid pro-democracy protests, has criticised the move.

“HSBC and Standard Chartered should clarify if they are betraying Hong Kong people while most of the governments from the western world are against this evil law and supporting Hong Kong people,” union Chairman Ka-Wing Kwok said.