The apparel brand  H4X that caters to gamers is looking to extend its reach.

The Canadian company has seen strong sales for custom drops and plans to launch its own apparel label this summer. In an interview Tuesday, founder and chief executive officer Cole Gurman said he expects  North American esports to “get incessantly bigger.”

Widely dispersed across subcultures, the industry has developed a better infrastructure as franchising has become more popular with top-grossing games, which is promising for the long haul, he said. Gamers are also skewing younger and the sector has gotten a jolt during the pandemic due to stay-at-home orders, according to Gurman.

There is also an accessibility factor with young fans, including those who aspire to be like the pros they watch on Twitch. Last year a survey determined that 38 percent of video game players are between the ages of 18 and 34.

Created in 2015, H4X is a division of the Montreal-based Moniker Inc. The H4X consumer base is not just for esports fans and competitors, Gurman said. This year’s sales are expected to be north of $12 million.

A recent collaboration with Nick Kolcheff, who is better known as “Nickmercs,” generated 9,000-plus orders and resulted in 24,000 units being sold in less than 24 hours. Kolcheff created the Blackout 2.0 collection for his original MFAM logo. A co-owner of FaZe Clan and a FPS champion, Kolcheff is a gaming content creator with more than 10 million followers across platforms. Consumers from 51 countries purchased items, according to an H4X spokeswoman. There were about 30,000 units sold in total, Gurman said.

The 2021 Oscars: See All the Red Carpet Fashion Looks 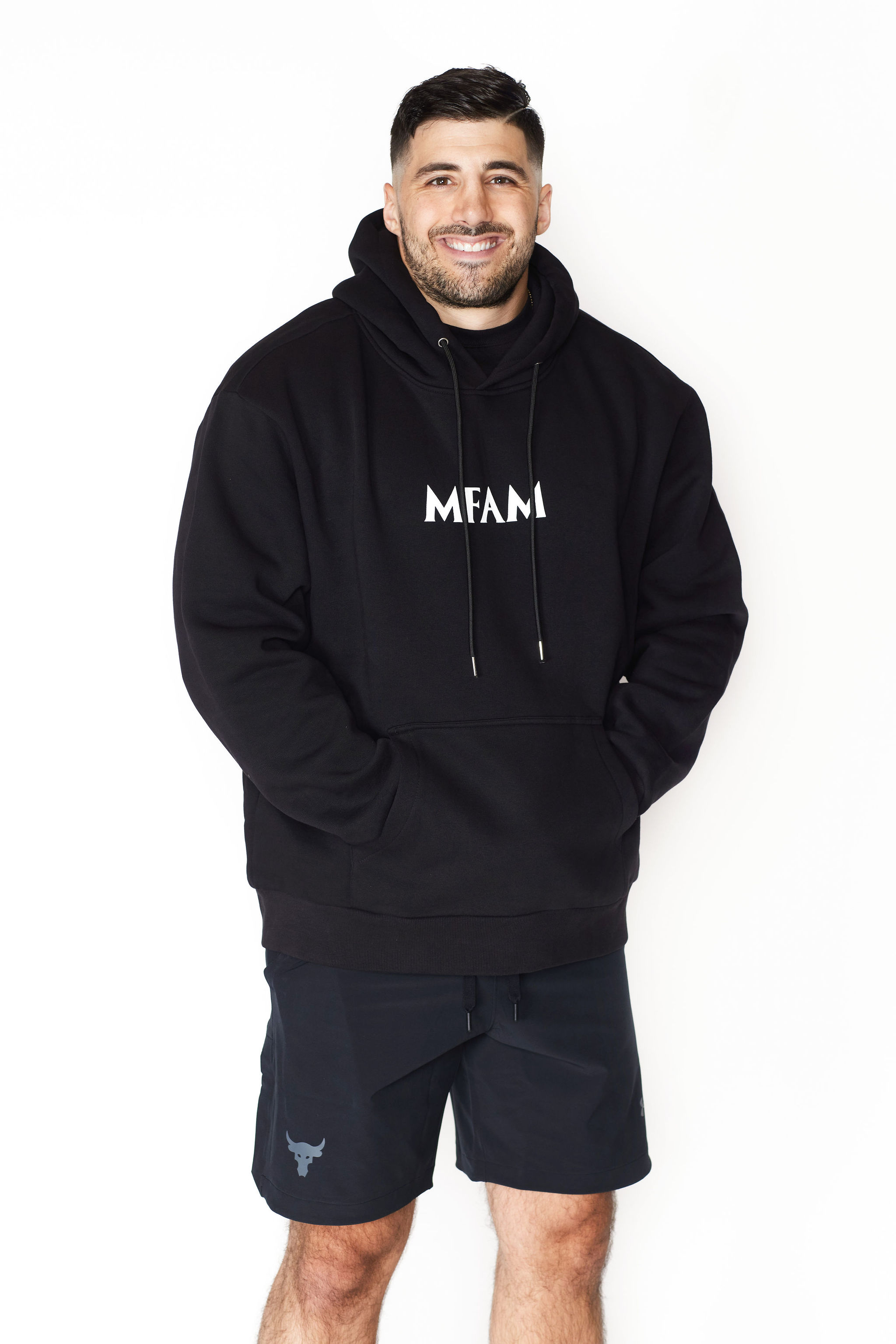 This year between six and eight collaborations are planned, although that could change given the interest triggered by the Kolcheff launch. “But we’re not just going to work with people indiscriminately. We’re scaling at a pace that we can still fulfill that role consistently and provide the same value to everyone,” Gurman said.

This summer H4X will launch Cyber Athletics, which is meant to showcase what gamers really like to wear. With the product line, the aim is to bring gaming and the quintessential gamer back to their roots. “Instead of trying to dress gamers up in streetwear and tell them exactly what they should be wearing, we’re bringing it down to the bare bones,” he said.

So what do gamers wear? That would be bathrobes, underwear, socks, pajama pants and other items that are being reinterpreted in a more technical, performance way. All styles will be unisex with an emphasis on versatility. Another segment of the collection will be activewear and sportswear. There will also be a mental health component to this summer’s collection to encourage a balanced life with a healthy mind, healthy body and healthy soul, Gurman said.

H4X’s sister company JCorp. has decades of experience in the apparel industry and a global supply chain network. That enables H4X to be vertically integrated, leveraging those capabilities in sourcing and other components. That infrastructure allowed for a two-week turnaround time for the Kolcheff project: designing the online store, getting it running, getting the product up, packed and shipped to the customer, Gurman said.

“There are so many brands in this [gaming] space that have sprung up out of nowhere because they see a white space they want to take advantage of. But you see problems with their customer service, their web shop and the product,” said Gurman, adding that his company is more methodical in its approach to research and development.

H4X has a design lab made up of graphic artists, fashion designers, videographers and content creators who work closely with collaborators and coworkers, Gurman said.