DETROIT (Reuters) – General Motors Co (GM.N) on Thursday rolled out a series of safety measures for workers in Indiana who will make ventilators, outlining what could be a blueprint for opening U.S. auto plants in the coming weeks. 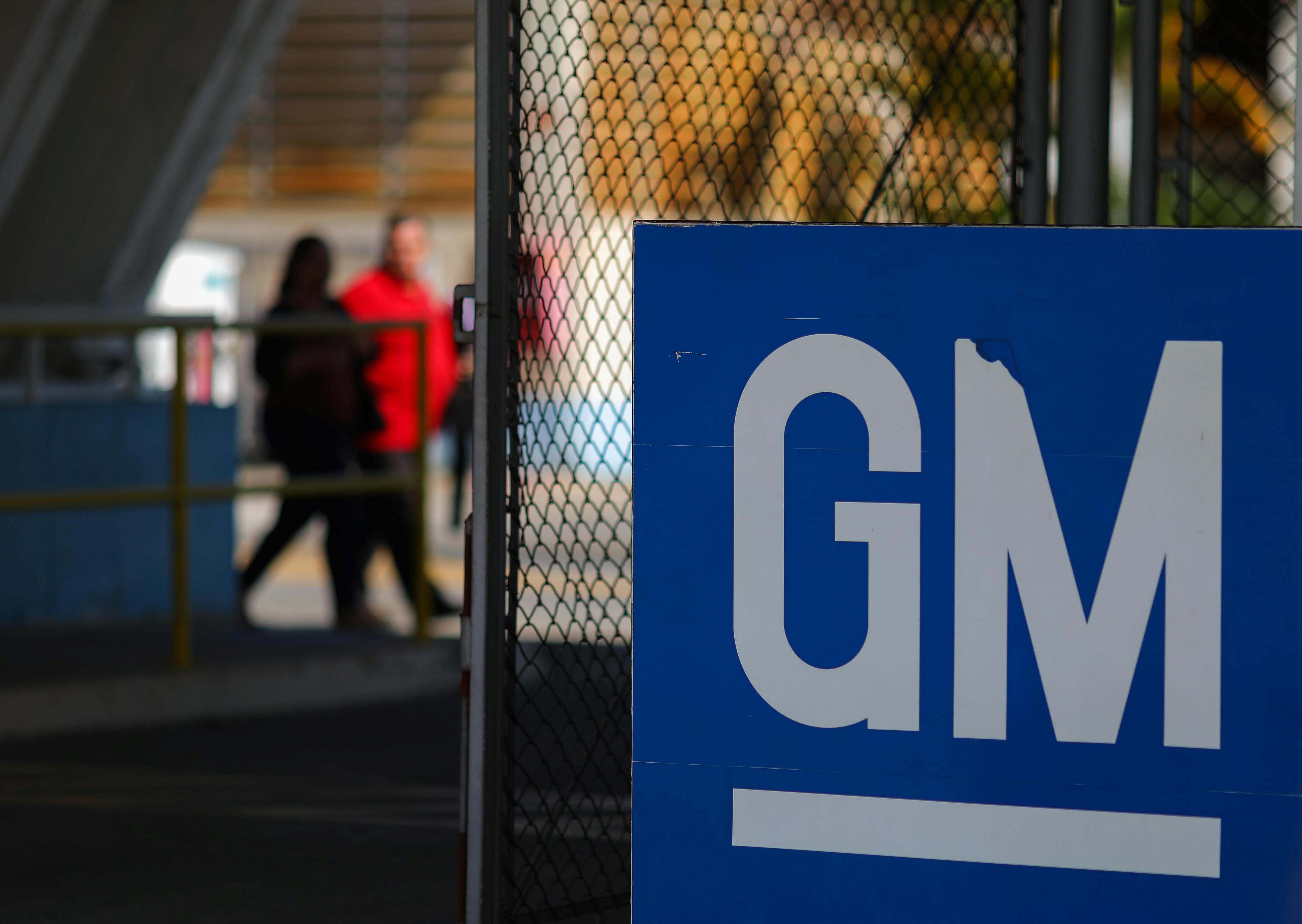 More than 1,000 GM workers will make the ventilators at GM’s Kokomo, Indiana, plant. The automaker aims to begin mass production by mid-April and to make 10,000 ventilators a month by summer.

The measures include checking workers’ temperature as they arrive for work, and each work station will be placed at least 6 feet (1.83 m) apart, GM said.

There will be a 30-minute interval between shifts so workers can clean their work stations when they arrive and before they leave. Cleaning crews will sanitize common areas and “touch areas” such as door handles, at least three times per shift.

A spokeswoman for GM said the measures may form a blueprint for safety protocols at the rest of GM’s plants once the automaker decides to restart production when the pandemic crisis recedes.

Other big automakers and large U.S. employers in other industries, such as Amazon.com Inc (AMZN.O), are laying the groundwork to bring employees back to workplaces using screening and social distancing to address COVID-19 safety concerns.

Earlier this week, Ford Motor Co (F.N) said it will produce 50,000 ventilators over the next 100 days at a plant in Michigan in cooperation with General Electric’s (GE.N) healthcare unit. It said it can then build 30,000 per month as needed to treat patients afflicted with the coronavirus.

Ford will organize production lines so workers are a safe distance apart and use technology to check their health, Price said. “We have been planning the reopening of our facilities with this same approach.”

GM has been working with ventilator firm Ventec Life Systems, numerous auto suppliers and other ventilator firms as officials warn the United States may need tens of thousands of additional ventilators to treat seriously ill patients.