PARIS (Reuters) – Galeries Lafayette’s [GALP.UL] new outlet on the Champs Elysees is struggling because people are staying away from the famous Paris boulevard due to COVID-19, according to its CEO, who said the crisis would hit the group to the tune of 1 billion euros. 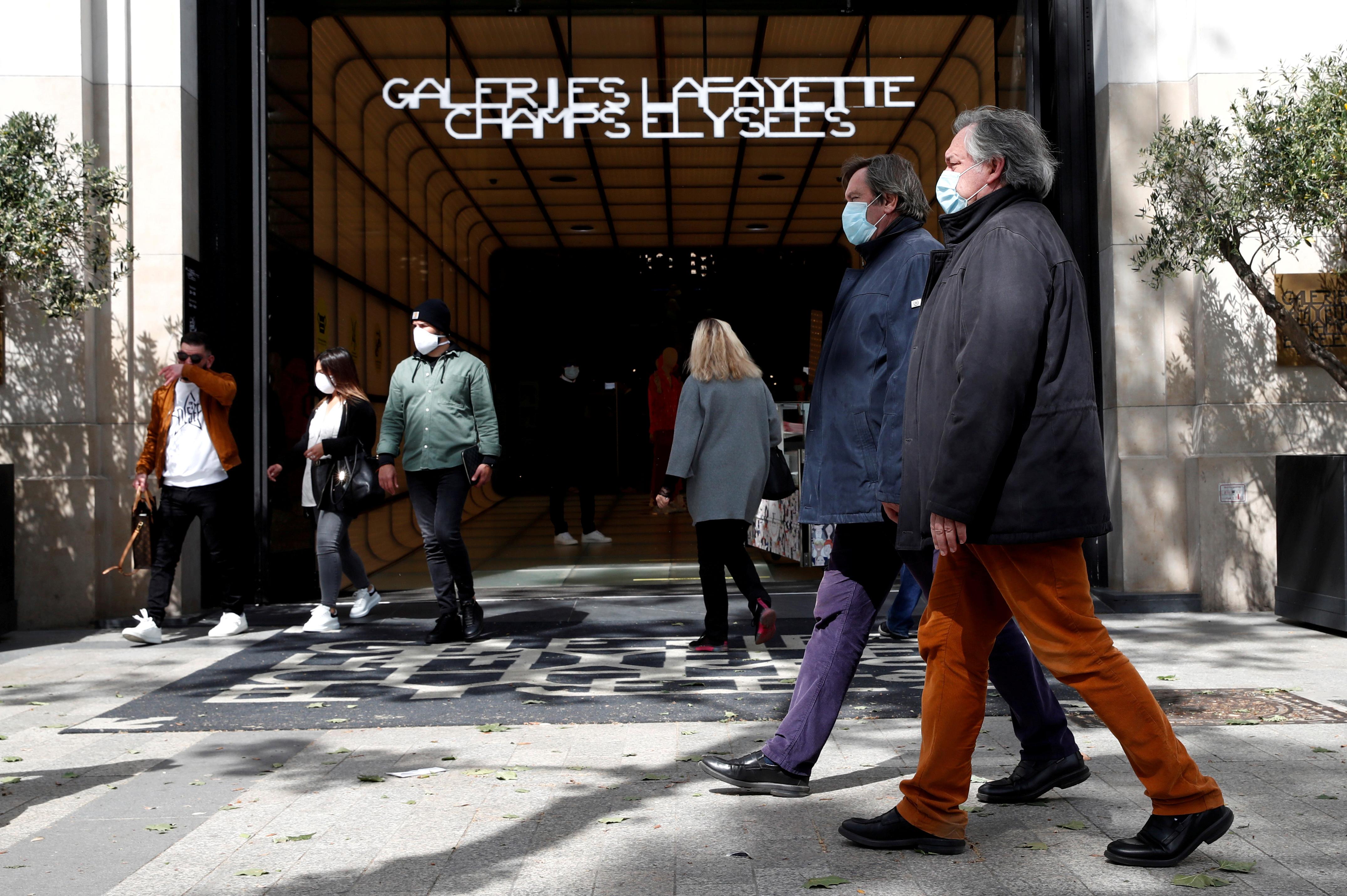 The high-end French department store opened the outlet, about a tenth of the size of its flagship store on Boulevard Haussmann, in March 2019 as a retail laboratory to test new sales techniques and fashion labels.

But with borders still closed to foreign tourists and French consumers cautious, France’s most famous shopping street is a shadow of its former self following the end of a nationwide lockdown on May 11.

“It is very hard. We reopened the Champs Elysees store on May 11 but we have to face the fact that a lot of customers are missing,” Galeries Lafayette Chief Executive Nicolas Houze said on BFM Business radio.

Houze said that since the reopening of its stores, traffic is down by about 20% compared to normal times and opening hours have been shortened for now. He said the crisis would impact the wider group’s accounts by 1 billion euros ($1.1 billion) or more.

“International clients may be missing till year-end or beyond and that will weigh heavily because the Haussmann shop gets more than half of its revenue from foreigners,” the CEO said.

He added that the family-owned company, which has 61 stores in France and abroad, was in talks with banks and the finance ministry about a 300 million euro state-guaranteed loan.

Houze said a lot of major brands on the Champs Elysees, including the Apple store, had not yet reopened and many hotels and cinemas remain closed.

“Traffic is very low and it is difficult to earn a revenue there. But we are convinced that Galeries Lafayette has a place on Champs Elysees.”

The store had already suffered from the “yellow vest” protest movement last year, when the boulevard was repeatedly hit by rioting and looting.