The lack of diversity among fashion executives even before the COVID-19 pandemic has been well documented. As policy responses behind a prolonged pandemic have disproportionately hurt the jobs and careers of low-wage workers and women, they also have implications for leadership and broader workforce equality efforts in fashion and beauty, according to recent research.

Women in executive leadership roles are one and a half times more likely than male peers to scale back their professional roles or leave their jobs as a result of the pandemic, with most citing burnout, according to McKinsey’s women in the workplace study last year. The factors behind that phenomenon included a lack of child care and bearing more child care responsibilities than men with children, according to the McKinsey report.

Read more stories from the Diversity Forum by clicking here.

Overall, women have lost 1.5 million more jobs than men during the pandemic, according to findings by the Center for American Progress.

“On top of the 2.5 million women that have already left the workforce, as many as 2 million women are considering taking a leave of absence or leaving the workforce altogether,” said Cathrin Stickney, chief executive officer and founder of Parity.org.

“And if that happens, we’ll end up with fewer women in leadership, and far fewer women in that pipeline to be future leaders,” she said. “And all the progress we’ve seen over the past five years could be erased.” 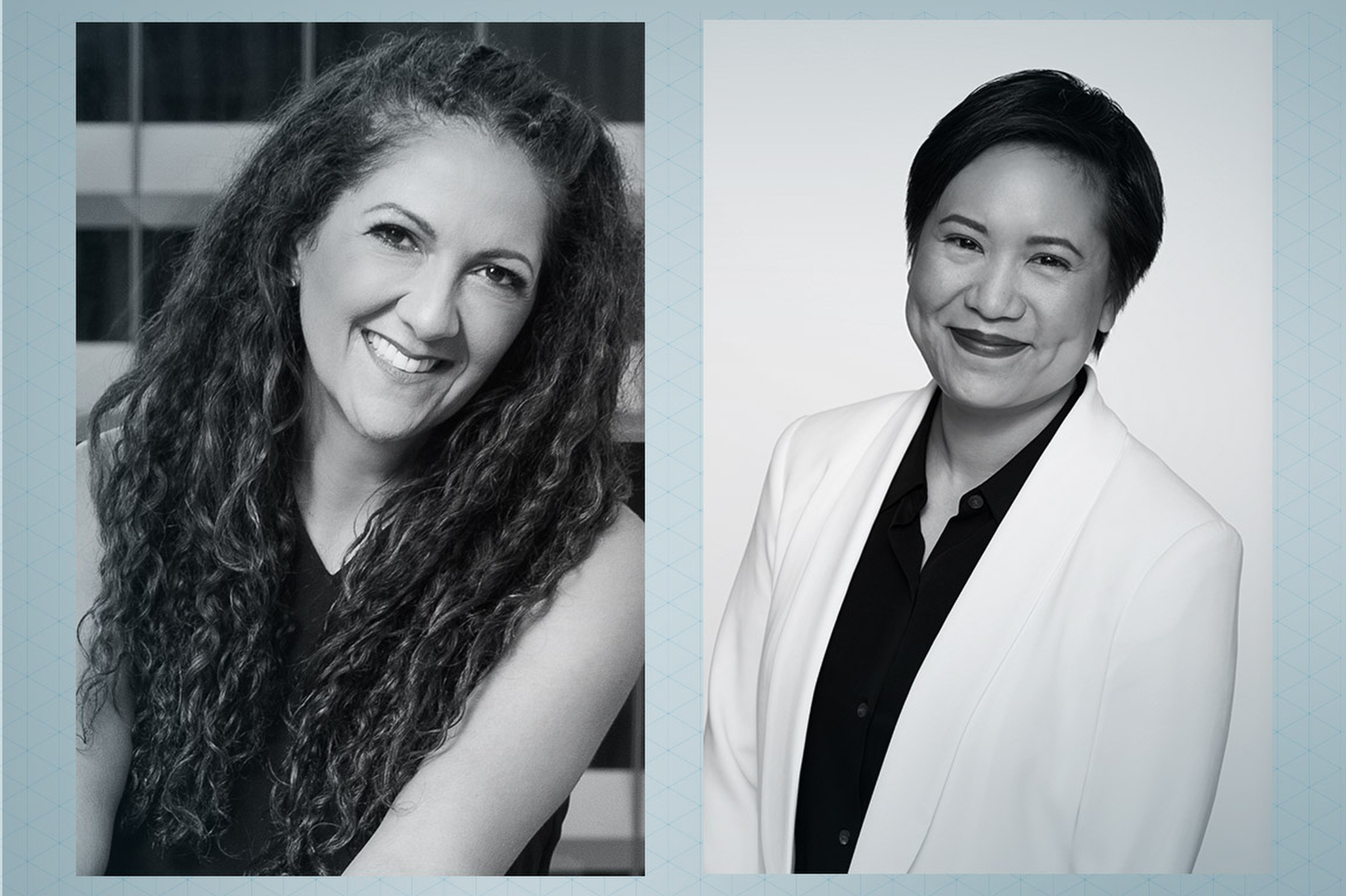 Despite corporate diversity efforts over the previous decade that led to some increase in the number of women in leadership roles, in 2019, white men still held 72 percent of board seats and 54 percent of C-level executive leadership roles in fashion and beauty companies, according to data at the time by McKinsey & Co.’s study on women in the workplace.

For companies to address this troubling pace of improving leadership diversity, they must be intentional and public about their efforts, Stickney said.

To register for the next Fairchild Media Group event, click here.

At her Diversity Forum session, Stickney emphasized the need for company leaders to make public pledges to achieve gender parity in their workplace, to prioritize rehiring any furloughed employees, and alter workplace benefits to acknowledge the domestic responsibilities and care work still borne unequally by women in 2021.

“This will let the women in your organization know you’re still committed to advancing them in the organization,” Stickney said.

Parity.org is behind the ParityPledge initiatives, which corporations including Ralph Lauren have signed on to. The goal of the pledge is to encourage companies to consider women and/or people of color for leadership roles. “That’s it. No quotas. No deadlines,” the Parity.org website proclaims.

Stickney said the call has had some impact, with 80 percent of companies that signed the pledge saying they’d added and retained at least one woman for their executive ranks.

“You might say, ‘Cathrin, this is so simple, how could you possibly get any results with this?’ But we do,” she said.