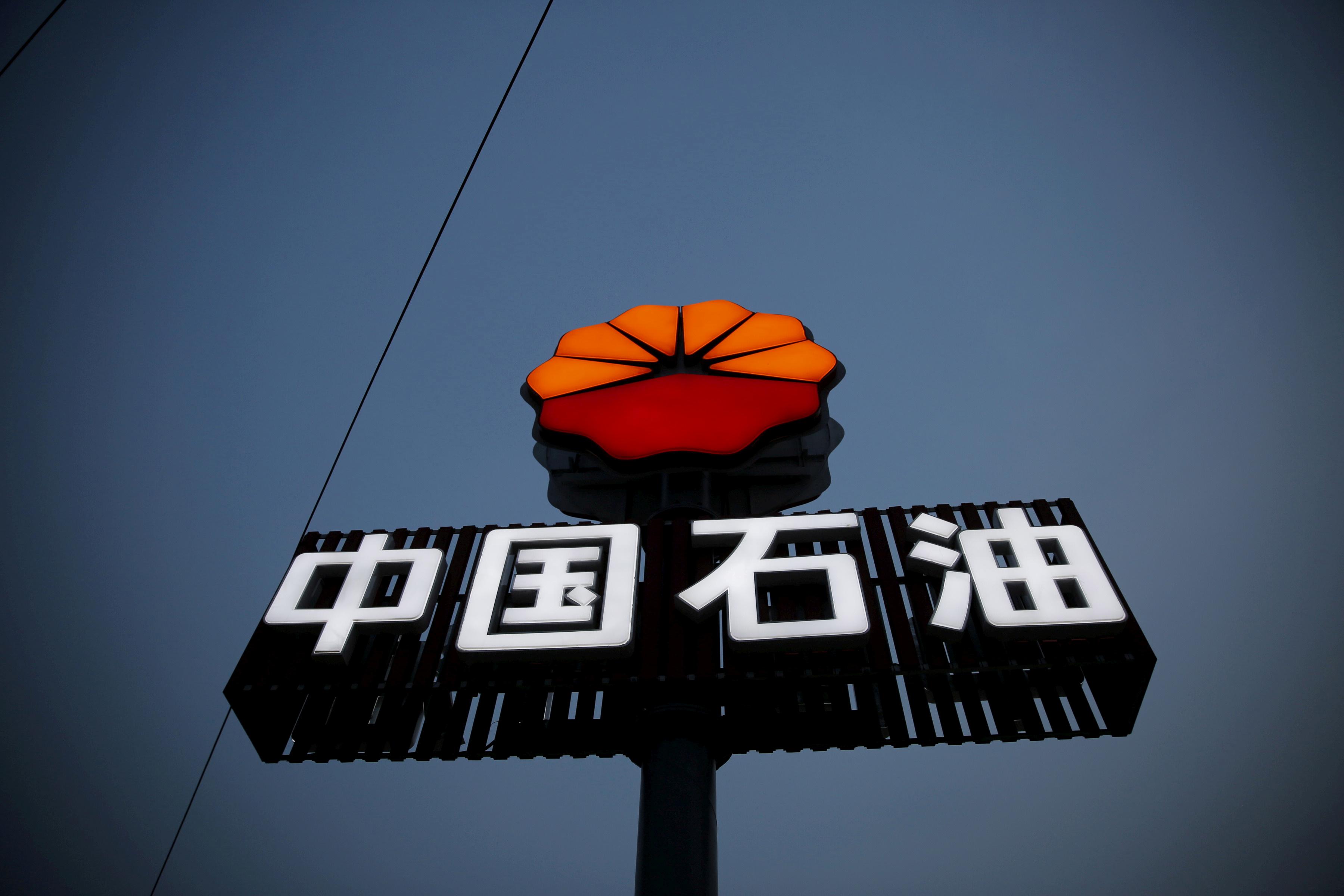 PetroChina did not immediately respond to requests for comment. A spokesman for state firm KazTransGas which handles gas exports had no immediate comment.

PetroChina meets 40% of its total gas needs through imports and about 70% of imports are through pipeline gas from central Asia, Myanmar and Russia while the rest are through LNG, one of the sources said.

“The supply cuts will fall on suppliers proportionately but LNG suppliers will have a lesser impact versus those on piped gas”, said one of the sources with direct knowledge of the situation.

It was not immediately clear what volumes PetroChina had declared force majeure on or the time period the notice covers.

But one major LNG supplier to the Chinese company told Reuters that PetroChina had requested some cargoes be deferred to the third quarter instead.

For piped gas, PetroChina will be likely to ask for a cut in daily nominations, the first source said.

“PetroChina has done its best over the past month mitigating the virus impact and tried not to issue such a notice, including diverting cargoes to India and Singapore,” the source said.

“But unlike CNOOC (which sent the notice earlier) which may see demand slowing recovering, PetroChina is grappling with a sharp seasonal demand fall from mid-March (for piped gas) when the heating season ends.”