(Reuters) – Japanese stocks banking on the success of the Olympics this year are taking a hit as the rapid spread of coronavirus is threatening cancellation of the world’s biggest sporting tournament. 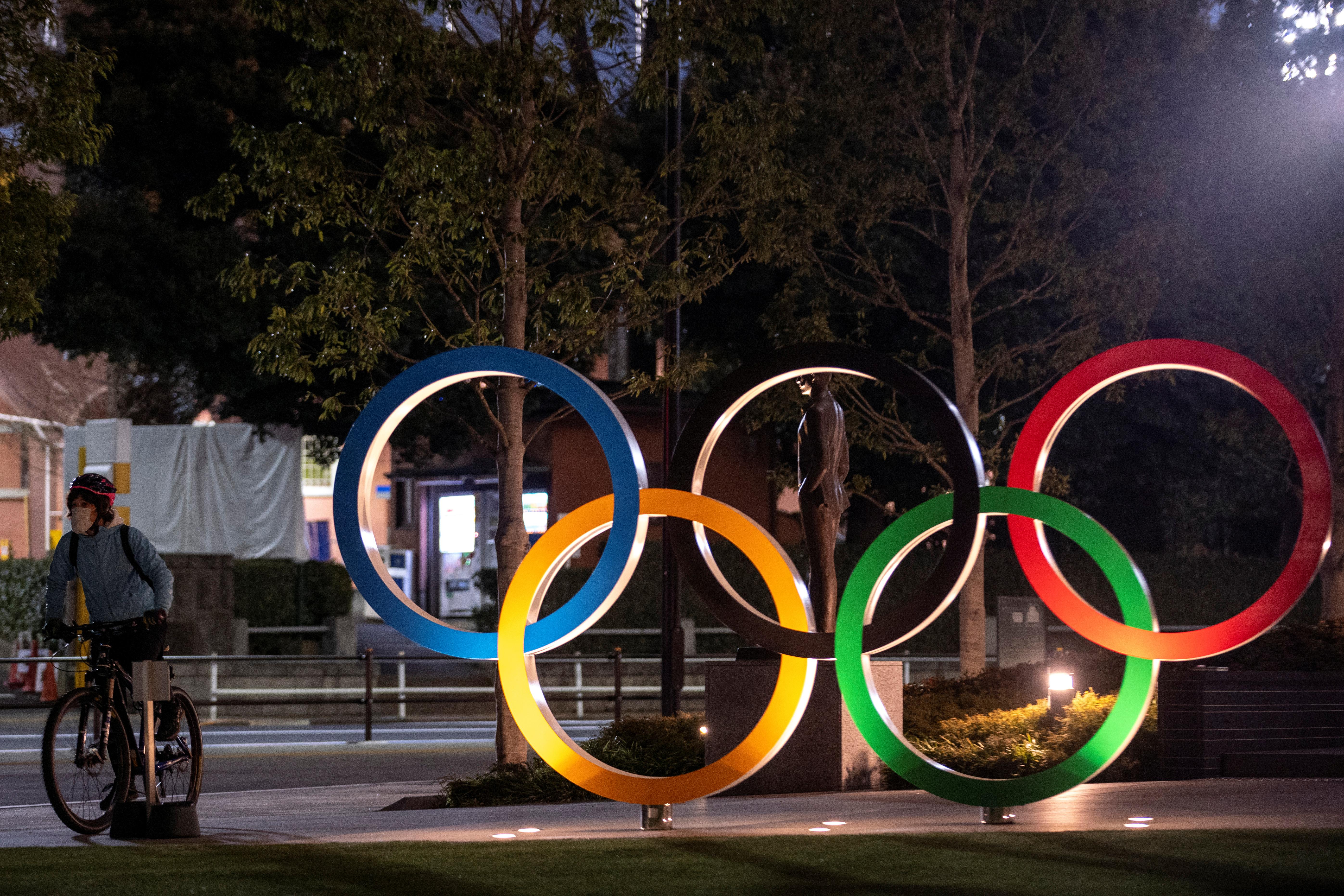 Japan has been preparing for years and has invested about $12 billion in the Olympics, which start on July 24.

The number of virus cases in Japan passed 1,100, including about 700 from a cruise ship quarantined near Tokyo, the capital, last month. Fourteen people have died, including seven from the liner.

Organizers of the Tokyo 2020 Olympics pushed on with the test event for sports climbing last week despite a worldwide raft of cancellations or postponements of matches and tournaments, due to concerns over the virus.

About 340 Japanese children will be unable to participate in the Olympic torch ceremonies for the handover in Greece and arrival in Japan due to precautions against the spread of the virus, Tokyo 2020 chief Yoshiro Mori said.

Shares of audio and visual equipment firm Hibino Corp (2469.T) were the biggest decliners this year, among the Olympics-involved firms tracked by Reuters. By Friday’s close, the stock had shed 47.5% this year.

H.I.S. Co (9603.T), Japan’s largest listed travel agent by revenue, had also fallen 42% for the year. Last week, the company said it expected a full-year loss, rather than a profit, citing the virus impact.

Dentsu Group Inc (4324.T), Japan’s largest advertising agency and the main marketing agency for the Tokyo games, and its rival Hakuhodo DY Holdings Inc, (2433.T) have fallen about 28% and 26.5%, respectively, in the past month.

Most of these firms have underperformed Japan’s Nikkei .N225 and broader Topix stock index .TOPX.