DETROIT (Reuters) – General Motors Co (GM.N) told suppliers on Monday that it is postponing work on at least half a dozen future models to conserve cash during the coronavirus pandemic and could delay the planned launch in late April of its highly profitable large sport utility vehicles. 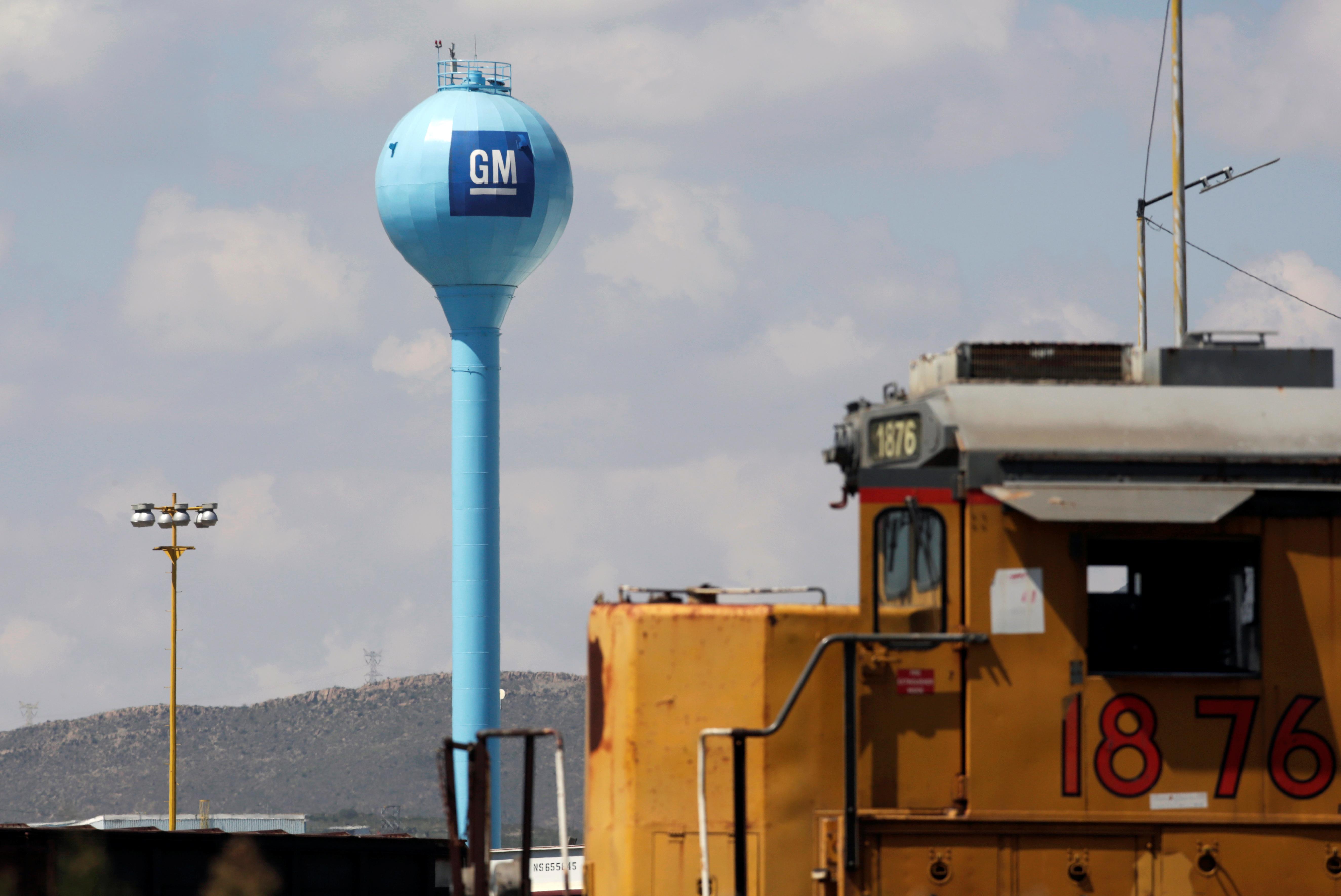 GM previously told suppliers that it planned to begin production in late April of the redesigned 2021 Cadillac Escalade, GMC Yukon, Chevrolet Tahoe and Suburban full-size SUVs at its Arlington, Texas, plant after winding up production of the outgoing models this week, according to an email reviewed by Reuters.

But a GM spokesman on Monday said the plan to reopen Arlington was “fluid,” and that the automaker would not restart production at the plant until it was safe to do so.

The big SUVs are among GM’s most profitable vehicles.

In an email to suppliers viewed by Reuters and confirmed as authentic by GM, the automaker also said it was suspending development work on six future vehicle programs, including updates of the Chevrolet Equinox, GMC Terrain, Cadillac XT4, Bolt EV, Chevrolet Silverado and GMC Sierra.

GM said preproduction work on those programs would be pushed back to calendar year 2021, with most of the updated vehicles scheduled to be launched as 2022 models.

GM last week told employees and suppliers it was delaying work on some future vehicles while pushing ahead with near-term models such as its redesigned full-size SUVs and the GMC Hummer EV, Cadillac Lyriq, Chevrolet Bolt EUV and Cruise Origin, as well as its new Ultium battery system.

GM said previously that it was closing most of its U.S. plants indefinitely.

In its Monday email, GM asked suppliers to stop work on all pre-production tooling and pre-production parts manufacturing, but also not to dispose of any tooling or materials.

In separate emails to suppliers, GM said it planned to run out production this week of the outgoing Escalade, Yukon, Tahoe and Suburban SUVs in preparation for the launch of the redesigned 2021 models.

GM told Reuters it had solicited volunteers from its workforce to finish the build-out of the current SUVs on a single shift in Arlington. In addition, GM is installing more safeguards in the plant to help protect workers, including thermal temperature scanning and additional personal protective equipment.

The work is expected to be completed in a week.