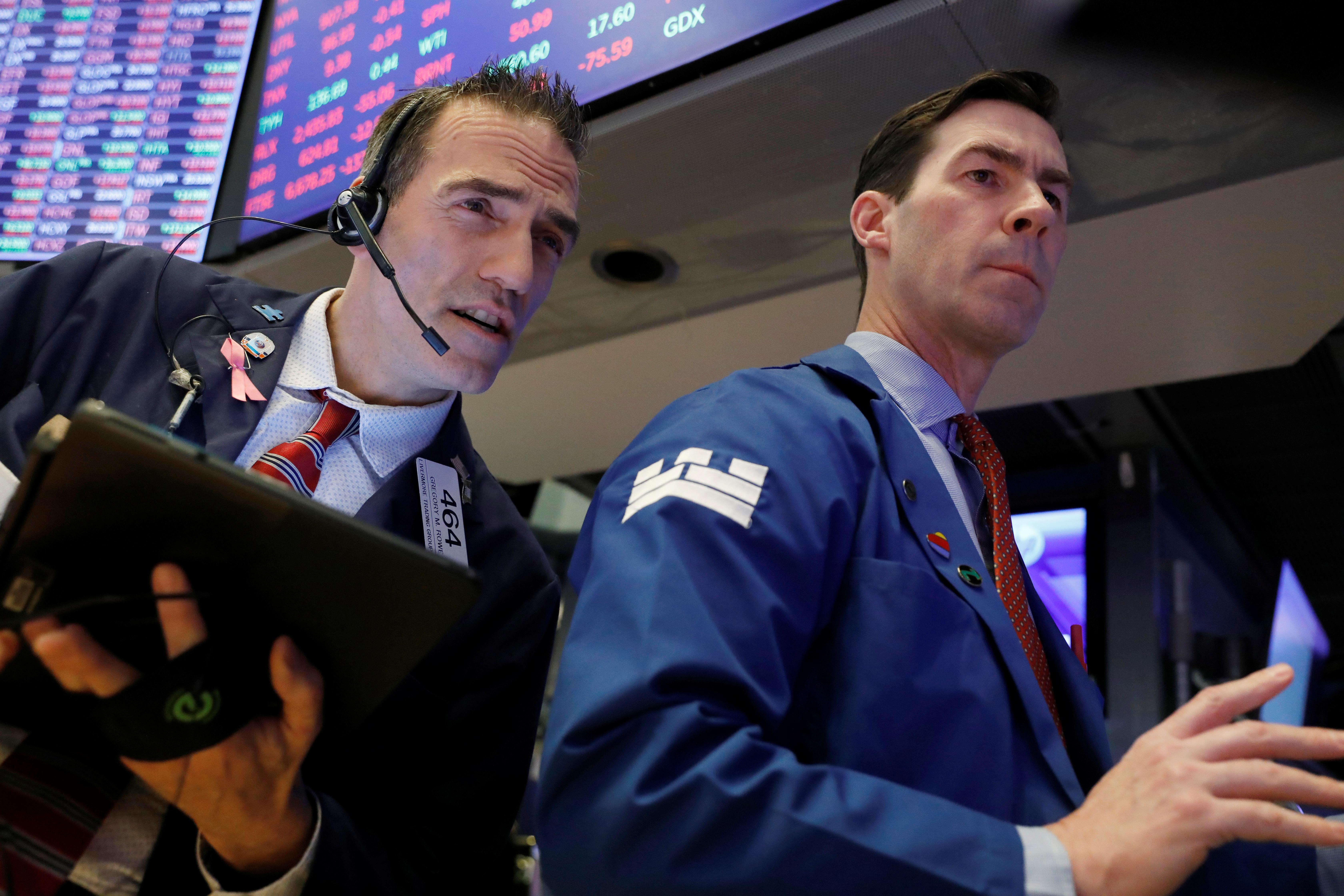 Volumes have soared across stock and bond trading as investors reacted to worries about the COVID-19 virus spreading around the globe, and the U.S. Federal Reserve slashing interest rates.

Fund managers have been buying and selling stocks more aggressively as they sorted winners and losers from the outbreak. Global stock markets have whipsawed from having the worst performance since the 2008 financial crisis last week to major surges this week.

Meanwhile, bond investors who for weeks had been expecting rates to rise had to rush into 10-year U.S. Treasury bonds last week to protect against a possible recession as pressure built on the Fed to cut its key rate target.

“We’re expecting March to be a good month for trading results,” said Brian Kleinhanzl of Keefe, Bruyette & Woods. “As of right now, it has been good volatility.”

That kind of volatility happens when volumes run high despite big price moves, with banks acting as intermediaries between investors with opposing views. It turns bad when uncertainty causes investors to stay on the sidelines, creating unpredictable price swings with little work for trading desks.

Broad trading volumes for recent weeks are not yet available from major data sources, analysts said.

For some big U.S. banks, the overall income picture may be less rosy.

Those that rely on lending as a main source of income are likely to see significant pressure on net interest income (NII), the difference between what banks pay for the money they borrow compared with what they get from lending or investing in securities.

The Fed’s half-percentage-point cut, which lowered the central bank’s key overnight lending rate to a range of 1.00% to 1.25%, clobbered analysts’ outlook for NII. The only major lending business helped by that move was home mortgages, due to refinancing demand, they said.

“While trading and mortgage will likely be bright spots in the quarter they will be overshadowed by lower-than-anticipated net interest income,” Barclays analyst Jason Goldberg said.

Trading contributes an unpredictable portion of revenue, but can make or break a quarter for the biggest players.

That is especially true for banks like Goldman Sachs Group Inc (GS.N), which does not have sizeable businesses in traditional areas the way competitors like JPMorgan Chase & Co (JPM.N), Bank of America Corp (BAC.N) and Citigroup Inc (C.N) do. Even its closest rival, Morgan Stanley (MS.N), has a huge wealth-management operation to cushion profit swings caused by trading.

Last year, trading accounted for 40% of Goldman’s revenue, compared to 18% at JPMorgan Chase.

But it may become an earnings life jacket for Wall Street banks in the first quarter. Before volumes surged, JPMorgan had already expected trading revenue to be up by a “mid-teens” percentage during the period ending in March.

The swings in recent weeks have been hard to predict, said Bill O’Donnell, an interest rate analyst at Citigroup who meets with major investors.

Fund managers had to reverse widely-held views that rates were about to go higher, switching to a reality where they were dropping, fast, he said. If those moves prove too much, the same investors may have to trade more to reverse course.

“The volume and turnover that would result from a rebound in rates could also be good for the bank trading desks,” O’Donnell said.