Carluccio’s, the casual dining chain which has been a fixture on affluent British high streets for 20 years, is on the brink of calling in administrators after being forced to close its restaurants amid the coronavirus pandemic.

Sky News has learnt that Carluccio’s was on Friday afternoon lining up FRP Advisory to handle an insolvency process that would threaten more than 2,000 jobs.

One insider said that the restaurant group’s board was expected to file for administration within days.

The prospects of finding a buyer for the business without an insolvency process during a period when the company is not generating revenue are remote.

Leisure analysts said, however, that the prominence of the Carluccio’s brand meant it was unlikely to disappear altogether.

Founded in 1999 by the late chef Antonio Carluccio, the brand become a prominent player in the UK’s casual dining culture. 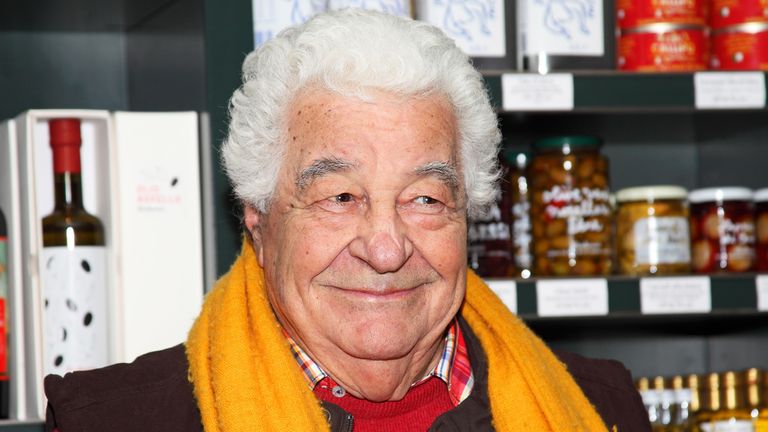 The move to file for insolvency would come just days after Carluccio’s declined to pay its quarterly rent bill, joining the massed ranks of other dining chains and retailers which have been left staring into a financial abyss by the COVID-19 outbreak.

Government aid schemes, including one to pay up to 80% of the wages of staff who are not working but have been kept on a company’s payroll, are understood to have bought Carluccio’s a limited amount of breathing space.

In a note to staff earlier this week, Mark Jones, Carluccio’s chief executive, told them they would receive only half their usual pay for March.

“I realise this is going to be a terrible shock to all of you,” he wrote.

“The rapid decline in sales and then the closure of our restaurants exhausted the company’s cash resources, and we have been struggling to make the payroll payment this month.”

Mr Jones said he had volunteered not to be paid at all in March.

The company’s board has been working for the last week on a plan to effectively mothball the business, but keep its staff in employment.

One insolvency practitioner said that Carluccio’s furloughed staff would still be eligible for the Coronavirus Job Retention Scheme even if the company was in administration.

The news comes just 24 hours after Chiquito’s, the brand owned by Restaurant Group, filed for administration, putting more than 1,000 staff at risk of redundancy.

Sky News revealed this week that Byron, the burger chain which had also been through a restructuring two years ago, was lining up advisers to help it deal with the impact of the pandemic.

Carluccio’s has been in financial difficulty before, having over-expanded into questionable locations and agreeing excessive rent deals.

In 2018, it undertook a Company Voluntary Arrangement, which resulted in the closure of about 35 restaurants.

The company is owned by Landmark Group, a Dubai-based company.

Carluccio’s could not be reached for comment on Friday.