(Reuters) – A highly anticipated trial pitting New York state against McKesson Corp (MCK.N), Johnson & Johnson (JNJ.N), CVS Health Corp (CVS.N) and others for allegedly fueling the opioid epidemic has been postponed due to the coronavirus outbreak, according to the court. 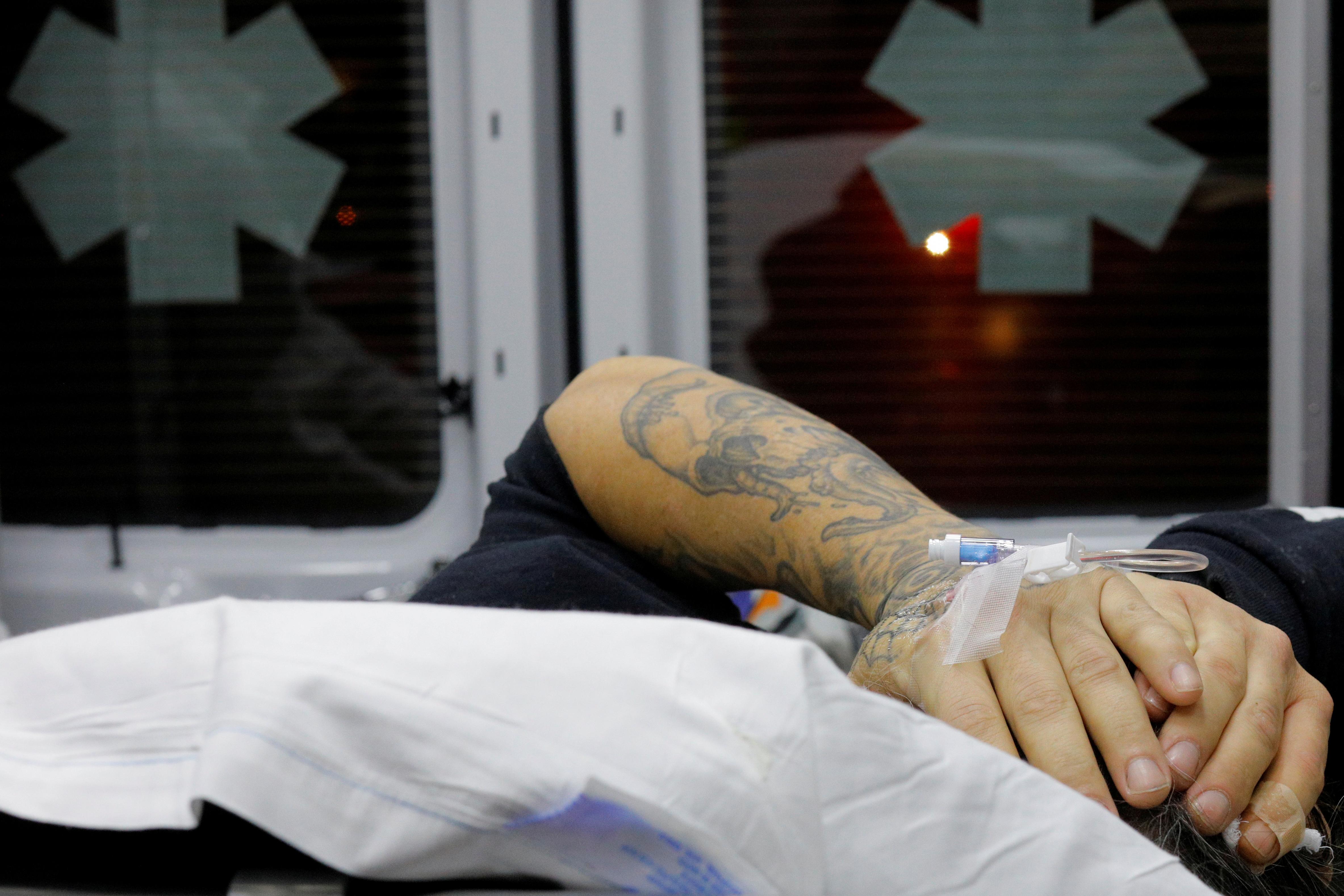 The postponement of the March 20 jury trial was a precautionary measure due to the number of people traveling to attend, according to a spokesman for New York Attorney General Letitia James.

A new trial was not set but a hearing will be held April 14 to decide next steps in the case, which is in state court in Suffolk County on New York’s Long Island.

The case is the first against a wide range of companies — drug makers, distributors and pharmacy chains — and was brought by the state of New York and the suburban New York City counties of Suffolk and Nassau.

Analysts have been watching to see if the companies would settle before the trial, which could provide a framework for a deal to resolve thousands of lawsuits against the companies.

The last opioid trial that was scheduled to start in October led to a last-minute $260 million settlement between two Ohio counties and three major drug distributors and Teva Pharmaceutical Industries Ltd (TEVA.TA).

The October trial also helped push drug distributors McKesson, Cardinal Health Inc (CAH.N) and AmerisourceBergen Corp (ABC.N) and drugmakers Teva and J&J to propose settling all of the cases against them for $48 billion, although they have struggled to secure support for the deal.

More than 3,000 lawsuits, which have mostly been brought by state and local governments, are pending against drug companies over the opioid crisis. Many of them are consolidated before a federal judge in Cleveland.

In the only major opioid trial, J&J was ordered to pay $465 million to Oklahoma last year to help alleviate the epidemic.

More than 400,000 overdose deaths have been attributed to opioids in the United States since 1997, and the lawsuits generally accuse the companies of downplaying the risks of the drugs or failing to stop suspicious orders.

Mallinckrodt Plc (MNK.N) last month proposed a $1.6 billion global settlement, and Purdue Pharma LP has a proposed a deal to settle its cases for at least $10 billion.

The companies have denied wrongdoing. Drugmakers argued their products carried government-approved warning labels while distributors had argued that their role was to make sure medicines prescribed by licensed doctors were available for patients.