BEIJING (Reuters) – Auto sales in China plunged 79% in February, marking their biggest ever monthly decline, with demand pummeled by the coronavirus outbreak. 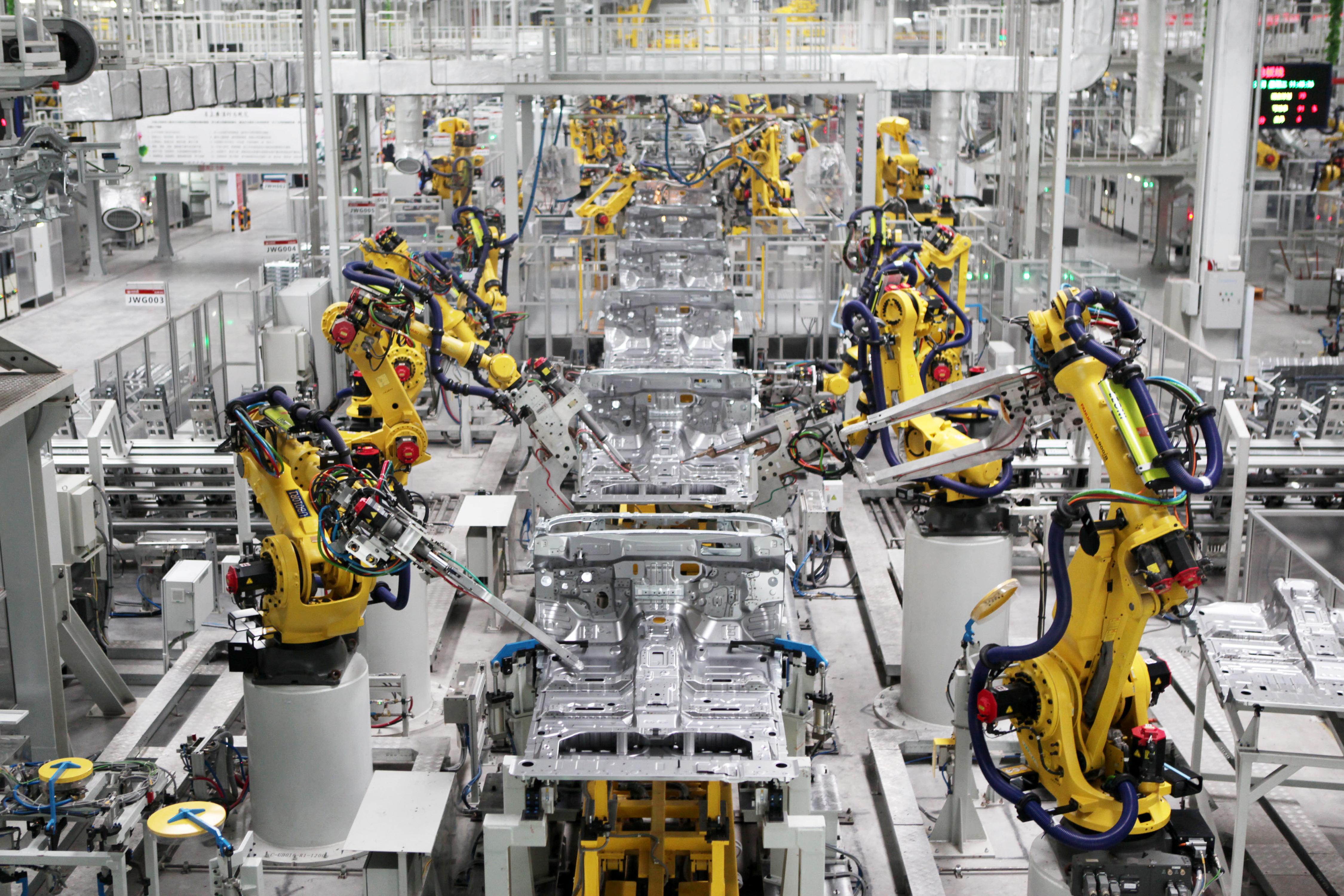 Sales in the world’s biggest auto market tumbled to 310,000 vehicles from the same month a year earlier, falling for a 20th straight month, the China Association of Automobile Manufacturers (CAAM) said.

Sales of new energy vehicles, which include battery-electric cars, contracted for an eighth month in a row.

A CAAM official told Reuters last month that sales are likely to drop by more than 10% in the first half of this year. If the outbreak is effectively contained in China before April, the decline could be around 5% for the whole year, he added.

In Hubei province where the outbreak began and which is a major car manufacturing hub responsible for nearly 10% of China’s output, Dongfeng Motor Group Co Ltd (0489.HK) and its partners Honda Motor (7267.T), Renault SA (RENA.PA) and Peugeot SA (PEUP.PA) have all said they are delaying the restart of production.

Tesla’s (TSLA.O) production and delivery plans in Shanghai, have also been disrupted.

However, after authorities in Wuhan on Wednesday lifted restrictions on a limited number of key industries in the city and allowed some people to return to work, Honda resumed limited output at a car plant in the city.

Nissan Motor (7201.T) has also said it plans to partially resume production in Xiangyang, another city in Hubei, as well as its plant in Zhengzhou, Henan.