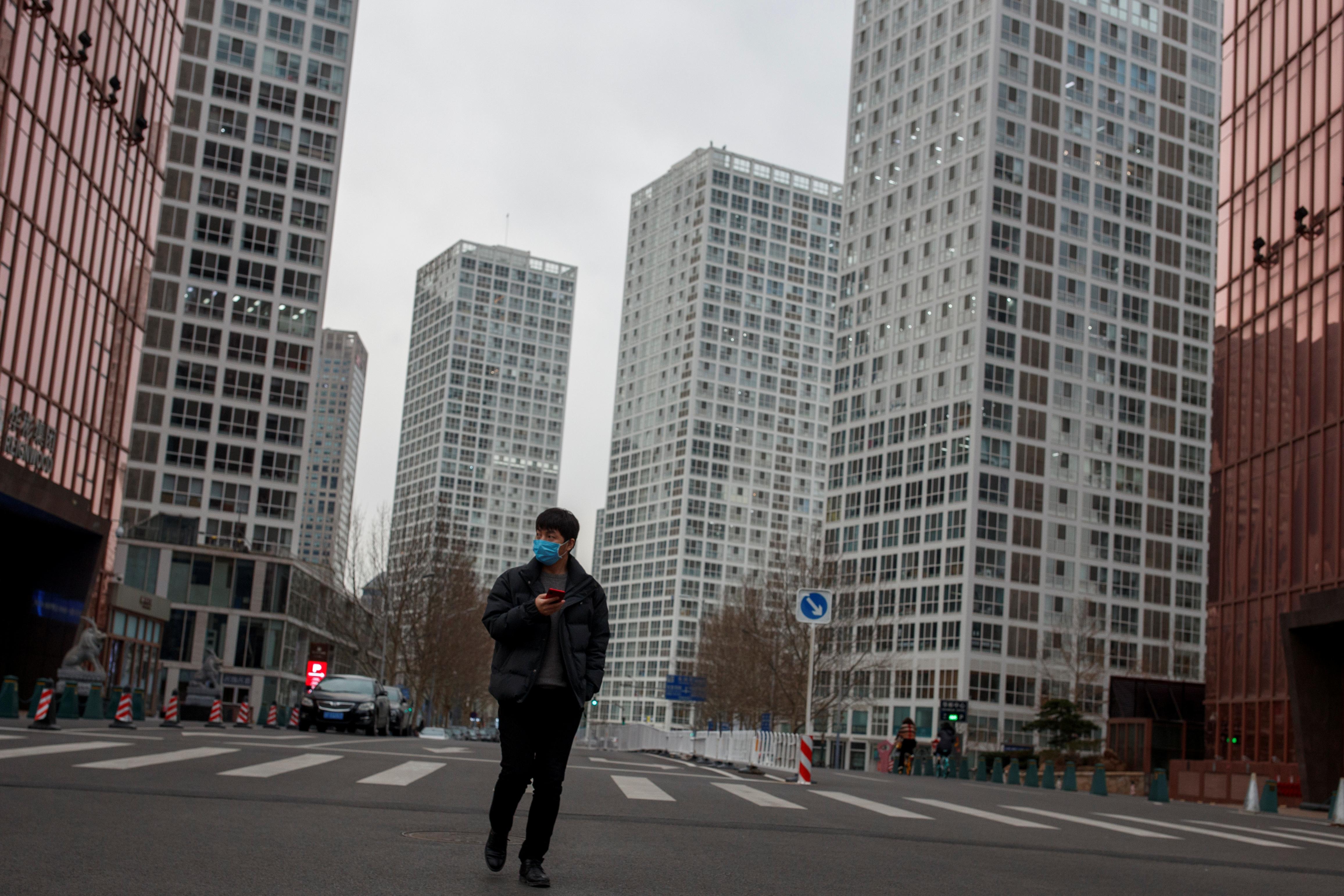 So far, the virus outbreak has spread from China to more than 80 countries, infecting more than 95,000 people and killing more than 3,000. It has also doused expectations for a global economic rebound and triggered an unscheduled U.S. interest rate cut this week, the biggest since the global financial crisis.

The March 3-5 poll of more than 40 economists, based both in and outside mainland China, forecast growth to fall to a median of 3.5% this quarter from 6.0% in the fourth quarter of 2019, a full percentage point lower than predicted in a Feb. 14 poll.

The range of views was wide, from two banks saying no growth at all to one saying 5.0%.

Under a worst-case scenario, the median forecast for Q1 was 2.4%, compared with 3.5% in the previous poll – essentially meaning the worst-case view from three weeks ago is now the central scenario for private sector economists.

“It’s hard to come up with an optimistic second quarter and the best case I can really suggest is that the second half of the year might start to look a bit more normal,” said Rob Carnell, head of Asia-Pacific research at ING.

“If you’re in a city which has been basically closed down or put (under) virtual house arrest, you’re not going to go out to the streets, you can’t go to the cinema, the restaurants…with all those sorts of things, economic activity will be substantially negatively affected.”

For the year, growth was expected to slow to 5.4%, which if realized would be the slowest since records began in 1992. Under a worst-case scenario, this was 5.0%. All but one of the economists polled expect it to come below the government’s 6.0% target rate.

“There’s no pent up demand as a result of all of this, this is a slow return back to the previous trend, but with some permanent output losses,” added ING’s Carnell.

To blunt the effects of the slowdown caused by the virus, Chinese authorities have implemented various measures, which included cutting the refinancing rate and offering targeted lending to businesses, and they are expected to do more.

The People’s Bank of China is now forecast to reduce the one-year loan prime rate (LPR) CNYLPR1Y=CFXS, the benchmark lending gauge it introduced in August 2019, to 3.85% from the current 4.05% by the middle of year. Previously it was not expected to fall that far until the first quarter of 2021.

With the infection still spreading, albeit at a slower pace in China but more rapidly elsewhere, consumption both at home and in the rest of the world is likely to take a hit in the near term.

“We have the second round effect, which has a potentially bigger impact on global demand, which is the threat of the spread outside of China,” said Freya Beamish, chief Asia economist at Pantheon in London. “The impact that has on markets will translate into weaker private consumption growth in developed markets.”