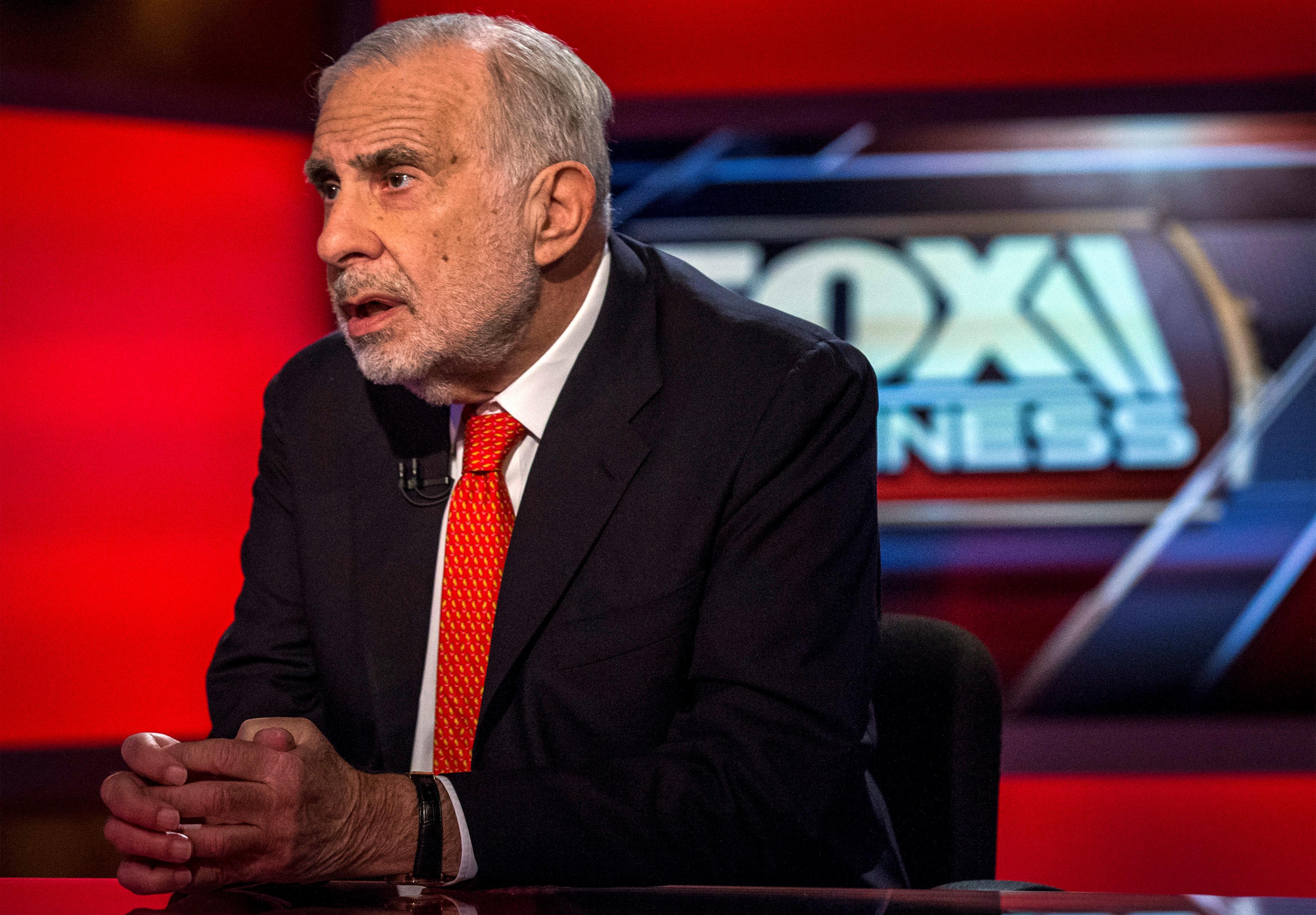 (Reuters) – Activist investor Carl Icahn has increased his stake in Occidental Petroleum Corp to almost 10%, scaling up his fight to take control of the oil producer, the Wall Street Journal (WSJ) reported on Wednesday.

Icahn, who held a roughly 2.5% stake in Occidental as of end-2019, has previously criticized its $38 billion deal for rival Anadarko Petroleum as a misplaced bet on oil prices rising, and has promised a proxy fight to win control of the company.

Oil prices have plunged more than 40% this year, straddling Occidental with a debt pile of about $40 billion from the Anadarko deal.

The Houston-based company on Tuesday slashed its dividend and announced cost cutting measures to allay investor concerns over profitability, saying the cuts would help it finance expenses, with oil hovering near the $30-a-barrel range.

Shares of Occidental closed about 18% lower on Wednesday and have plunged 71.4% this year, as of the previous close.

Icahn, who has been pushing the company to consider putting itself up for sale, is seeking to replace Occidental’s entire board, the WSJ report said.

Occidental’s other large shareholders, including T. Rowe Price Group and Dodge & Cox, which together hold roughly 14% of its shares, are also frustrated with management, the report here said, citing people familiar with the matter.