BEIJING/SINGAPORE (Reuters) – China’s business and travel activities are steadily recovering after being disrupted by the coronavirus outbreak, but rapidly rising infections globally will pose a challenge to the country’s broader economic resumption. 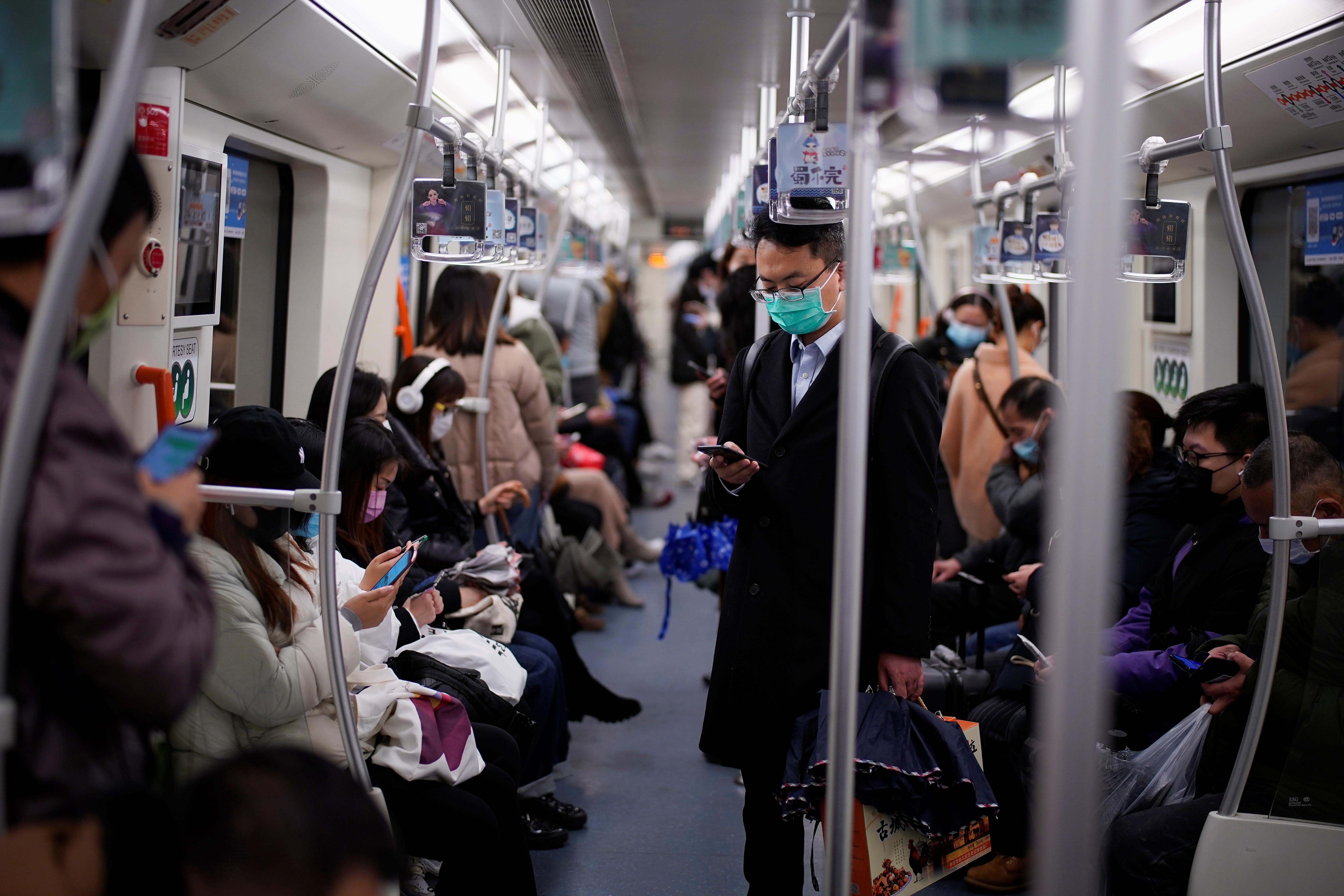 Nomura estimated in a research report on Monday about 61.6% of the firms hardest hit by the health crisis in China have resumed work as of March 8, and 74.1% in the broader economy.

China reported on Monday no locally-transmitted cases of infection on the mainland outside of the central province of Hubei, the epicenter of the outbreak, for the second straight day.

But the authorities continue to be mindful of risks stemming from foreign visitors and Chinese nationals traveling back to China from affected regions.

The flu-like virus was first detected in the city of Wuhan late last year and has since spread to more than 90 countries. While new infections have slowed in China, there are concerns other countries are not prepared. More than 25,000 people have been infected and 503 have died from coronavirus outside mainland China as of Monday.

Calls at Chinese ports rose rapidly since the second week after the prolonged Lunar New Year holiday and have surpassed 2019 levels by end-February, according to data tracked by Clarksons Research, a maritime brokerage and consultancy.

China represents 22% of seaborne imports and 33% of shipbuilding capacity in the world.

Major ports in China were seeing ship congestion and cargo backlog as workers were unable to return to their posts amid the coronavirus travel curbs.

Clarkson Research also suggested more information is needed to understand if the uptick trend is sustainable.

“While the trend suggests activity is stabilizing, a second dip is possible once initial backlogs are cleared,” said Stephen Gordon, analysts at Clarksons Research, adding that operational challenges were also having an impact, including crew changes and acceptance of ships at ports.

Several Chinese port cities imposed a 14-day quarantine on all arrivals as Beijing addressed the threat of a rise in coronavirus cases in neighboring South Korea and nearby Japan.

With the easing of cross-region and intra-city travel curbs, the transportation ministry told a news conference on Saturday that all migrant workers were expected to return to their workplaces by early April.

Transportation ministry data showed that more than 300 million people had gone back to work in the country after the Lunar New Year holiday.

Average daily passenger volumes at metros across the country reached 15 million last week, up 46.5% from the prior week, but the figure is merely a forth of the level before the coronavirus outbreak, data compiled by the China Association of Metros showed.

Daily passenger flows in Beijing, the capital city in China, are only at 15% of the pre-holiday level.

As of Monday, only nine of mainland China’s 31 regions have not lowered emergency response levels on the epidemic, including Beijing.

The “China Economic Recovery Index” (CERI) compiled by WeBank, a digital bank initiated by China’s tech giant Tencent (0700.HK), based on aggregated mobility data, suggests that around 68% of business activities, including manufacturing and consumption, have resumed.

Eastern and southern Chinese cities, major manufacturing hubs for electronics, machineries and textiles, are seeing a faster recovery pace compared with its inland counterparts such as Henan and Hubei.

Ping An Bank (000001.SZ) estimated that the average utilization rate at its 600 small- and micro-businesses clients across the country was 47.3% as of Monday, up from 8% in the prior week, reaching to a normal operation level.

China Merchants Bank’s (600036.SS) “nightlight” index, based on light intensity at a sample of 143 industrial parks across the country at night, shows that work resumption levels reached 57.2% as of March 4.

Daily coal consumption at six major coal-fired power groups across China has picked up to more than 500,000 tonnes per day, a level last seen before the Lunar New Year, but it remains 24% lower than the same period last year.