The telecommunications giant will spin off WarnerMedia in a transaction that will combine HBO and CNN with Oprah Winfrey’s OWN and HGTV. 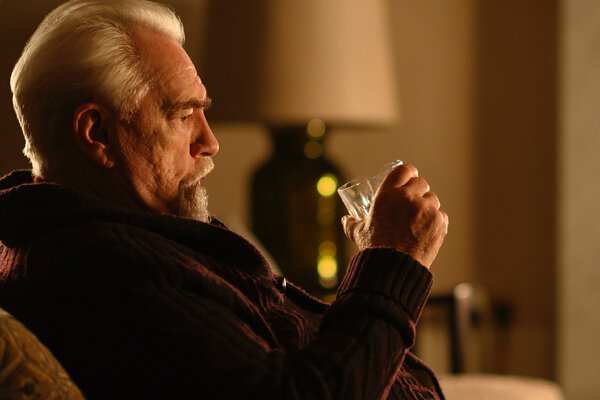 By Edmund Lee and John Koblin

AT&T, the wireless carrier that thundered its way into the media business three years ago with grand visions of streaming video on millions of its customers’ cellphones, has agreed to spin off its WarnerMedia group and merge it with its rival programmer Discovery Inc., the companies announced Monday.