SYDNEY (Reuters) – Asian shares rallied for a fourth straight session on Thursday as U.S. markets swung sharply higher and another dose of central bank stimulus offered some salve for the global economic outlook. 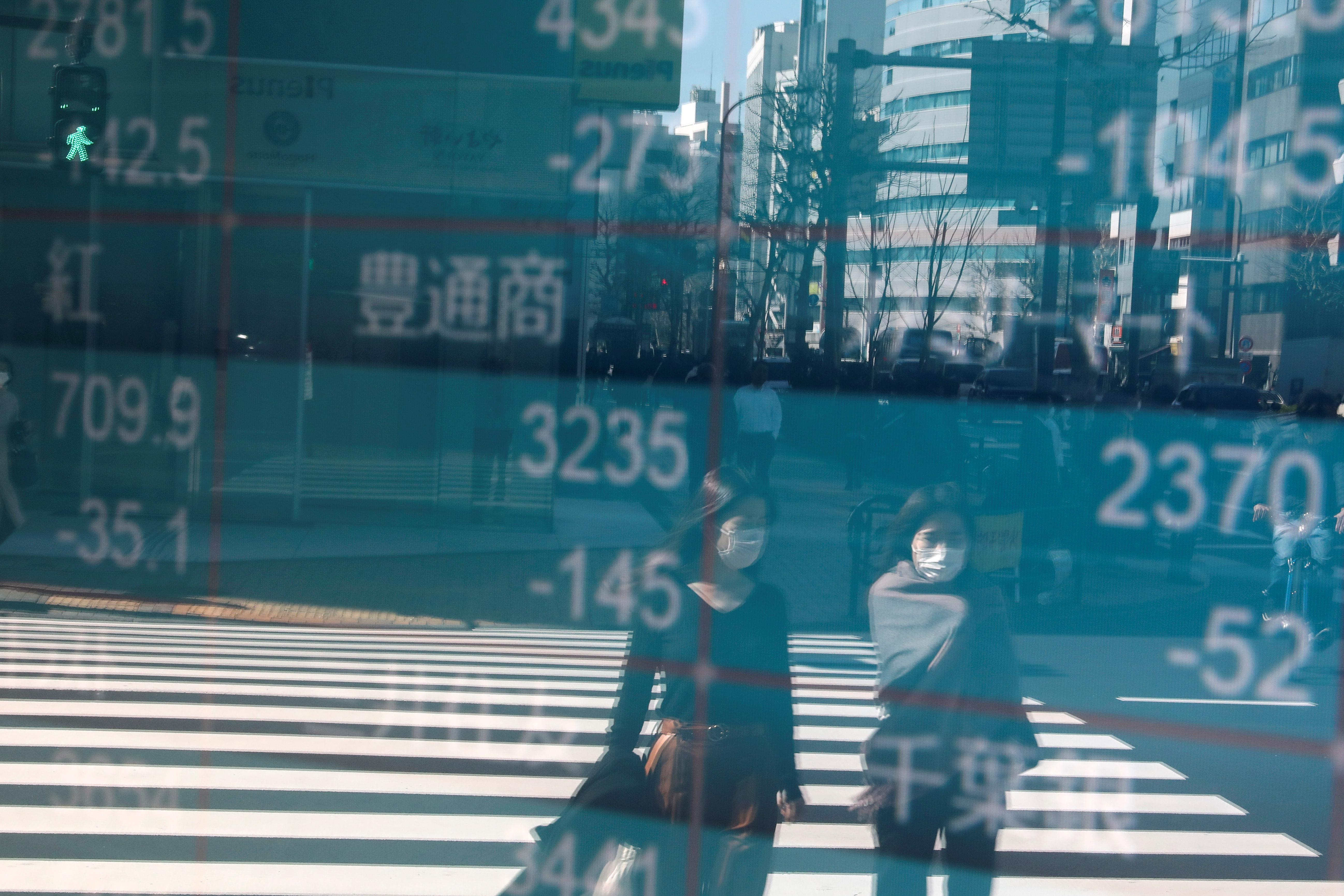 The U.S. House of Representatives also approved an $8.3 billion funding bill to combat the spread of the virus, sending the emergency legislation to the Senate.

The upbeat sentiment comes despite the coronavirus crisis showing no signs of slowing, with mounting deaths globally, Italy closing all of its schools and California declaring a state of emergency as cases there grow.

“There is little doubt that the COVID-19 outbreak will slow global growth considerably this quarter, and we expect it to actually produce a rare non-recessionary contraction in GDP,” said JPMorgan economist Joseph Lupton.

He noted the bank’s all-industry PMI measure of activity for February slumped 6.1 points, the largest one-month drop on record, and at 46.1 was at the lowest since May 2009.

The Federal Reserve and Bank of Canada had both responded by cutting interest rates by 50 basis points, and markets in the euro zone are pricing in a 90% chance that the ECB will cut its deposit rate, now minus 0.50%, by 10 basis points next week.

Yet, as policymakers grapple with the best strategy to avoid a global recession, some major central bank have been less keen to follow suit.

In the end, monetary policy was not a cure for the disease and the impact was likely to get worse before it got better.

“As we test more folks for COVID-19 in the United States, the case loads will rise and perhaps exponentially. So in the short-term, risk assets obviously remain beholden to Covid-19 headlines,” Tom Porcelli, chief U.S. economist at RBC Capital Markets.

“We have to get past the threshold where COVID-19 shifts from panic to headline exhaustion and subsequent news on it becomes more and more of a fade,” he added. “Then risk assets can move higher in earnest.”

At least the U.S. economy was in healthy shape to face the risks, with services sector activity jumping to a one-year high in February, while private payrolls gained 183,000.

The better data combined with the rally in stocks to nudge 10-year Treasury yields US10YT=RR up from all-time lows under 1% to stand at 1.02%. Yields had fallen for 10 straight days, the longest slide in at least a generation.

Oil prices rebounded by more than 1% on a smaller-than-expected rise in crude oil inventories in the United States.