Arsenal football club has been ticked off by the advertising watchdog over its promotion of fan tokens saying it “trivialised investment in cryptoassets”.

It said they did not make clear the risks of trading such assets, potential tax implications, or that the tokens are not regulated in Britain – and ordered that they must not appear again in the same form. 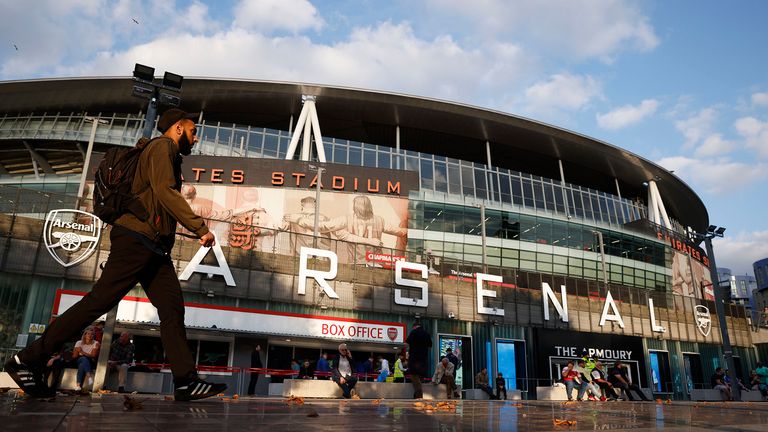 The ASA said the ads, which included a video featuring Arsenal players, were “irresponsible because they took advantage of consumers’ inexperience or credulity and trivialised investment in cryptoassets”.

Fan tokens, which allow supporters to vote on minor decisions such as songs played at matches, can be traded on exchanges.

The Financial Conduct Authority categorises them as crypto assets, a complex investment subject to big price swings which could expose investors to big losses.

The ASA said the Arsenal ads did not make clear the token was a crypto asset, which could only be obtained by opening an account and exchanging with another cryptocurrency.

Its decision is part of a wider focus by the regulator on cryptocurrency, which it describes as a “red-alert priority”.

An Arsenal spokesperson said it was seeking an independent review of the ruling, and that it would “endeavour to comply” with the watchdog’s guidance.

“We take our responsibilities with regard to marketing to our fans very seriously,” the spokesperson said.

“We carefully considered the communications to fans regarding our promotions and provided information regarding financial risks.”

Arsenal had told the ASA that fan tokens were designed to boost participation by supporters, and were “materially different” to other cryptocurrencies used as a means of payment.

More than 40 clubs from Europe to South America have launched fan tokens.

In the Premier League clubs, those that have done so or plan to include Manchester City, Crystal Palace, Leeds, Everton and Aston Villa.

The largest fan token, launched by Paris Saint-Germain, has a total value of $49m, according to CoinMarketCap, compared to Bitcoin’s $929bn. Arsenal’s totals about $7m.