Amazon founder Jeff Bezos has vowed to make his company a better place for its workers.

Mr Bezos was writing in an annual letter to shareholders after a union battle at one of the business’s warehouses in the US state of Alabama.

“While the voting results were lopsided and our direct relationship with employees is strong, it’s clear to me that we need a better vision for how we create value for employees,” he said.

“I think we need to do a better job for our employees. If you read some of the news reports, you might think we have no care for employees. 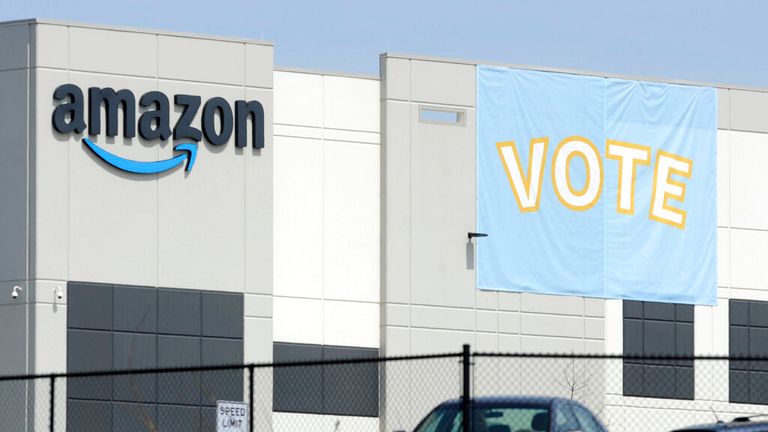 “In those reports, our employees are sometimes accused of being desperate souls and treated as robots.

“That’s not accurate – they’re sophisticated and thoughtful people who have options for where to work.”

Not everyone was convinced by Mr Bezos’ promise to do better for workers, however.

Workers at the warehouse in Bessemer voted against forming a union last week, cutting off an effort by activists to reform the company’s relationship with its workers.

The push for unionisation had been the biggest in Amazon’s 26-year history and it was only the second time such an effort from within the business had reached voting stage.

But Amazon is a powerful company – the second-biggest employer in the US – and Alabama is a state with laws that do not always look kindly on unions.

Mr Bezos, who is due to step down as Amazon chief executive later this year in favour of a role as executive chairman, said he did not take comfort in the failure of the union vote. 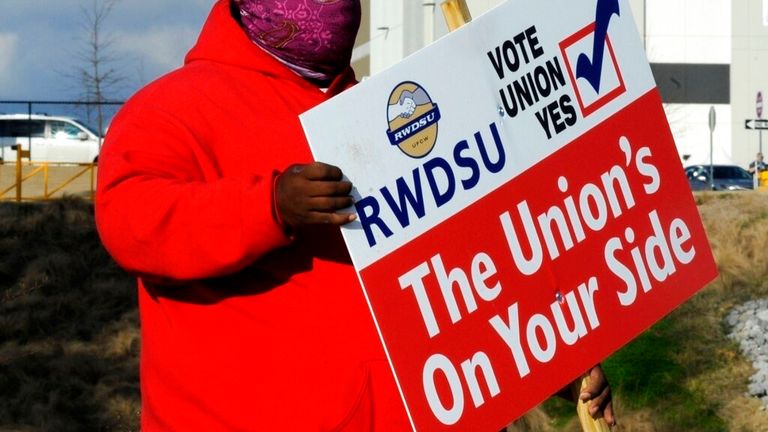 Amazon reportedly spent millions to monitor and tackle union activities among its workforce, including hiring intelligence analysts to track staff it suspected of organising efforts.

But Mr Bezos defended his company against allegations of bad working practices, saying that he wants to make warehouse jobs safer.

He said about 40% of injuries are sprains and strains caused by repeating the same motions and are more likely to happen during a worker’s first six months in the job.

He said training may help those “working in a physical role for the first time”.