(Reuters) – Major global airlines projected layoffs, furloughs and capacity cuts over the next few months, with Air New Zealand warning that it expected staffing levels to be 30% smaller than it is now, due to the coronavirus pandemic. 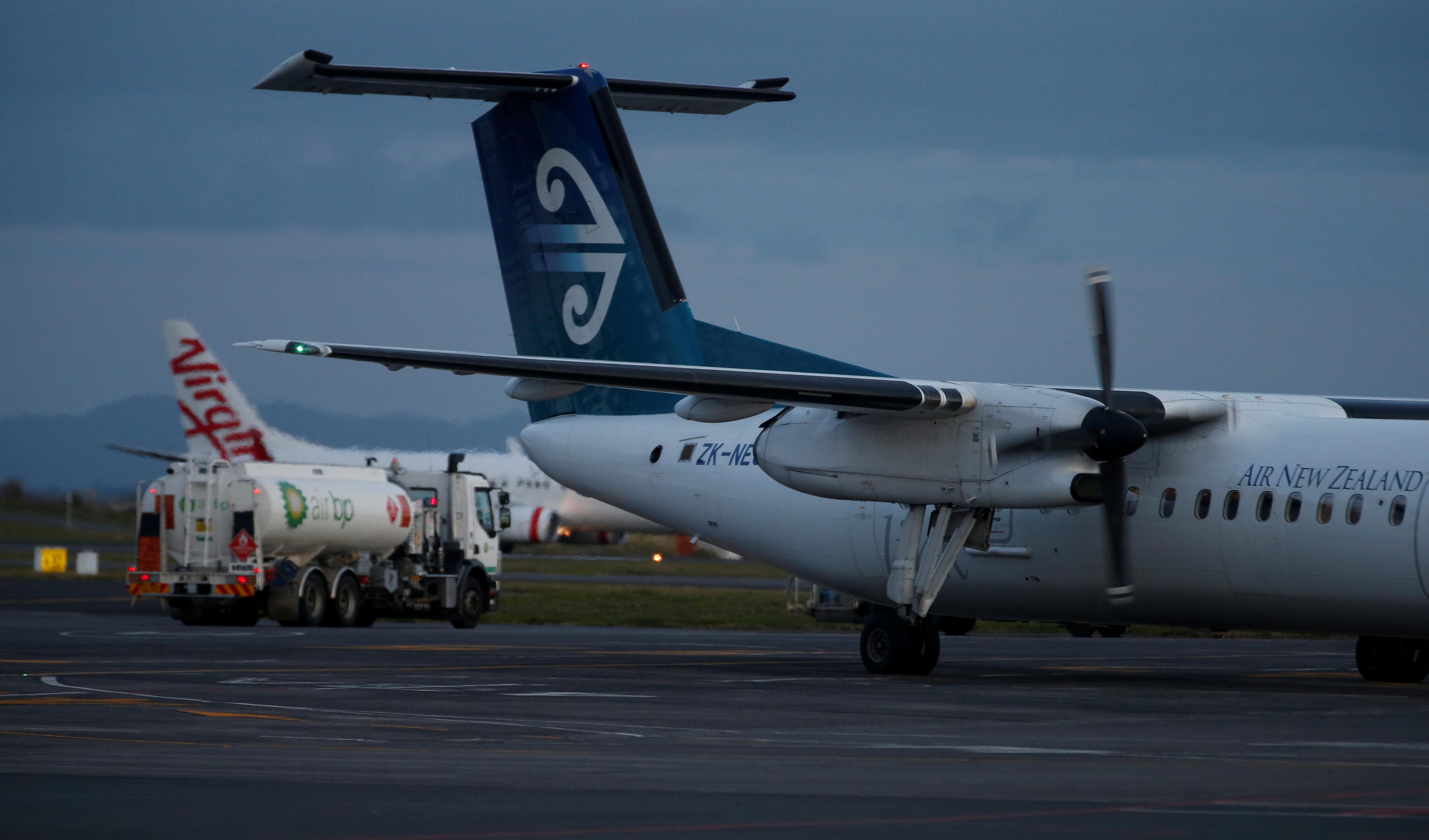 Airlines have been rushing to shore up liquidity, reduce capital expenditure and cut costs to stay afloat amid one of the worst crisis to hit the global aviation industry.

Air New Zealand (AIR.NZ) said on Tuesday it will lay off about 3,500 employees, nearly a third of its workforce, in the coming months, as the outbreak forced it to cancel nearly all flights.

The virus “has seen us go from having revenue of $5.8 billion to what is shaping up to be less than $500 million annually,” Chief Executive Officer Greg Foran told staff in an email. “We expect that even in a year’s time we will be at least 30 percent smaller than we are today.”

Air Canada (AC.TO) will cut second-quarter capacity by 85%-90%, place about 15,200 unionized employees off duty and furlough about 1,300 managers, beginning on or about April 3.

Canada’s largest airline said it is drawing down about C$1 billion ($706 million) in credit to bolster liquidity, while senior executives will forgo between 25%-50% of their salary and board members agreed to a 25% cut.

Low-cost U.S. carrier Spirit Airlines Inc (SAVE.N) is cancelling all flights to and from the New York region after U.S. officials warned against travel to the area because of the pandemic.

New Zealand’s national carrier, which employs 12,500 people, warned the layoffs estimate was a “conservative” assumption and the numbers could rise if the domestic lockdown and border restrictions were extended.

U.S. airlines have been pushing the Treasury to release up to $58 billion in government grants and loans and had threatened to quickly start laying off tens of thousands of workers within days if they did not get a bailout.

Treasury faces an April 1 deadline to issue procedures to airlines to apply for grants.