Acknowledging that most of us have spent a much greater deal of time indoors and less time dressing up over the last year, Klarna’s new campaign with A$AP Rocky is inviting consumers to “Get Smooth Again.”

The global retail bank, payments and shopping service announced an ongoing partnership with the musician, style icon and entrepreneur on June 1, including making Rocky a shareholder and CEO-for-a-day. As part of the campaign, social content and a short film featuring a section of a new song from A$AP Rocky will be released later this summer with the goal of inspiring consumers to rediscover their sense of style.

“Following a challenging year, the world is beginning to re-emerge, and we believe now is the right time to really celebrate the joy of style and fashion,” said David Sandström, chief marketing officer at Klarna “As a brand and service, Klarna wants to evoke feelings. A$AP Rocky’s innovative mindset and his impeccable sense of style and creativity paired with Klarna’s shopping services is the perfect match that will lead us all out of fashion hibernation and encourage everyone to get out and express themselves again.” 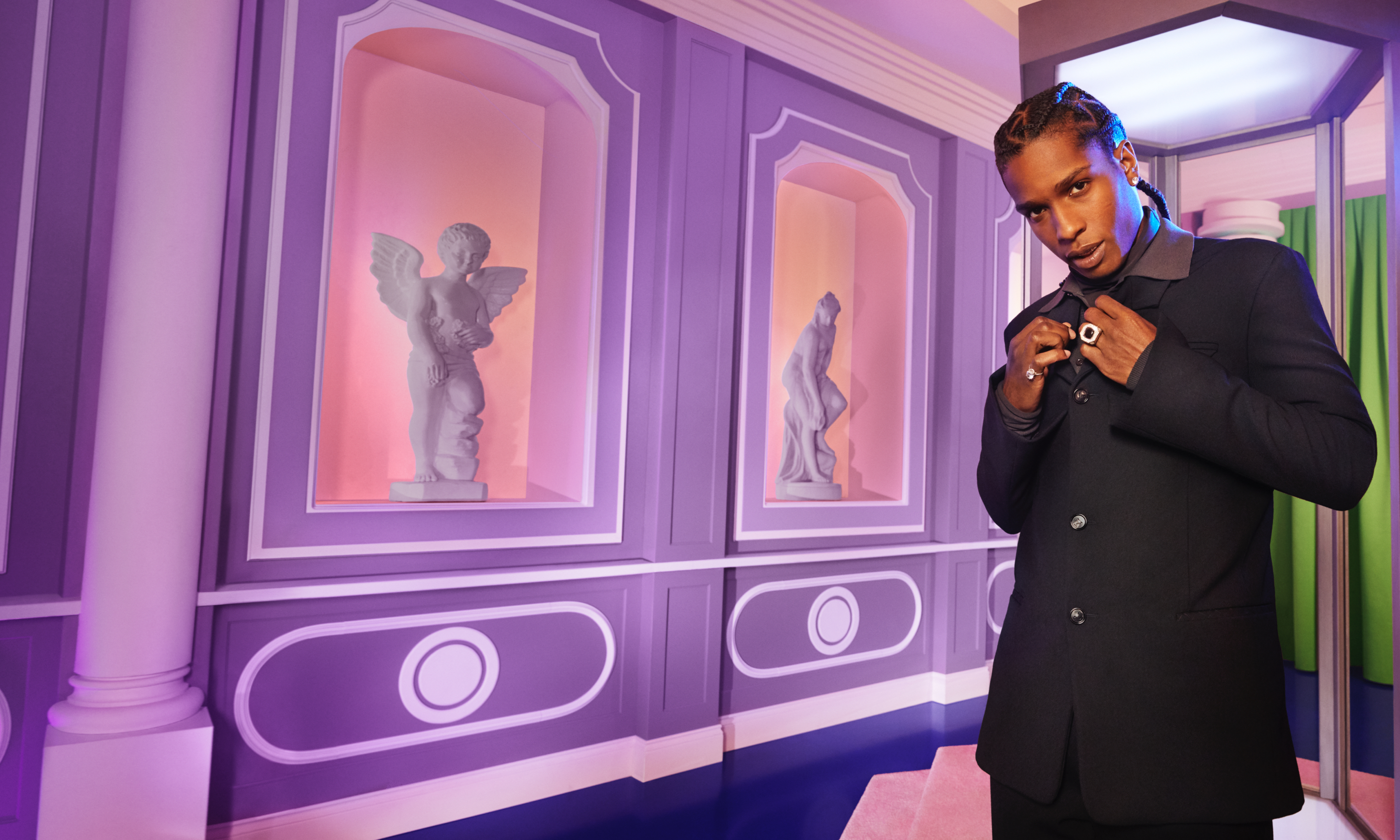 A short film featuring a snippet of a new song from A$AP Rocky will be released later this summer aimed at inspiring consumers to rediscover their sense of style. Courtesy Image.

According to data from Klarna, consumer behavior in the U.S. has shifted with shoppers favoring suits with a 166 percent increase, dresses at a 108 percent increase and sunglasses at a 237 percent increase. At the same time, the company found that face mask sales are down 52 percent and loungewear is down 66 percent. In its global consumer survey, 60 percent of respondents told the company they are waiting for the pandemic to end before updating their wardrobe and 63 percent said they will dress up more often than they did pre-pandemic.

To inspire consumers, Rocky has curated a selection of vintage clothing including Versace 1990’s jeans and pre-owned Gucci flared trousers.

“It’s not for me to decide what people should wear or how they should wear it but helping Klarna create a space for people to discover their own style is more of the consulting and curation I’ve been a part of in fashion for years,” said A$AP Rocky.

Afterpay Teams Up With IMG as Multiyear Presenting Partner of NYFW: The Shows