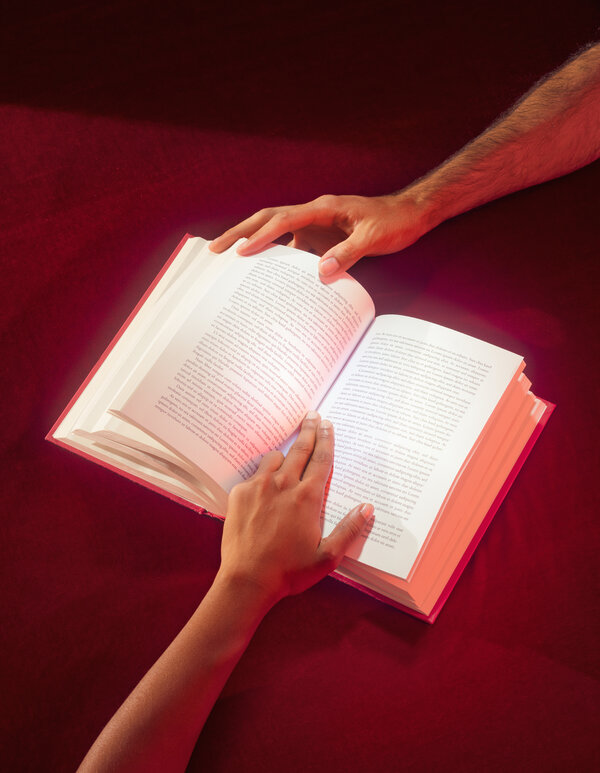 Based on my experience as a college professor for 20 years, I believe that Ms. Srinivasan’s depiction of professor-student sexual interactions — typically, a male professor pursuing a female undergraduate — may be behind the times. It is one part of a more complex story.

While there certainly are male professors who pursue (and prey upon) female students, in the interactions that I have personally experienced or colleagues have described to me, the roles are often reversed: A female student pursues a male professor.

These female students usually waited until the very end of the semester, when the teacher-student relationship was over, to push a piece of paper with their phone number across the professor’s desk, or to ask him if he would like “to get together off-campus.”

While I made it clear to students who approached me that their overtures were inappropriate, would Ms. Srinivasan have a problem if I had instead slept with them, as I was no longer their teacher? Such consensual sex would not constitute what she considers the real violation: Sex between professor and student precludes effective teaching.

The professor and the student are not the only ones involved in their relationship. The other students in the class, the professor’s other advisees and other faculty members are all affected by knowledge of the relationship. (Don’t think for a minute that such a relationship can be kept secret.)