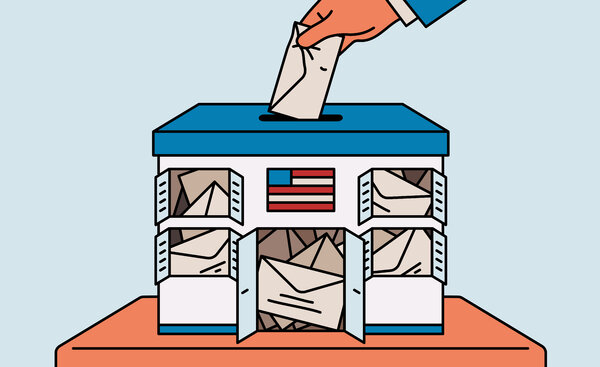 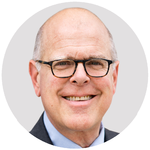 Mr. Caldwell is a contributing opinion writer and the author of “The Age of Entitlement: America Since the Sixties” and “Reflections on the Revolution In Europe: Immigration, Islam and the West.”

With an opinion piece in The Charleston Gazette-Mail on Sunday, Senator Joe Manchin, Democrat of West Virginia, effectively killed his party’s ambitious voting-rights reform twice over. First, he said he would vote against the bill in question — the so-called For the People Act. (In a Senate split 50-50, his defection looks decisive.) Second, he promised to defend existing Senate filibuster rules, which allow Republicans to prevent the bill from coming to a vote in the first place.

For Democrats, the op-ed held more insult than injury. Mr. Manchin’s position has been clear for months. What is new is the grounds for it: Low partisanship, he implied, not high ideals, is the source of his colleagues’ vision.

He has a point.

The vision of voting rights that worries Mr. Manchin was succinctly captured in a communiqué that arrived last month in the inboxes of those who support the Brennan Center for Justice at the N.Y.U. School of Law. New laws proposed or passed in Republican-controlled states — Georgia, Florida, Texas, Arizona — have cracked down on early voting, voting by mail and the use of unmanned drop boxes, the email warned. “Nobody,” it stressed, “should erect barriers that would curb the freedom to vote. Period.”

It is a stirring exhortation, but does it make any sense? Democracy is a system, a set of procedures — not just a mood or a dream. Barriers and curbs are what it is built out of. If you don’t have them, you don’t have a democracy. The important thing is that they be reasonable.

The definition of reasonableness is proving elusive. When Republicans in the Texas Legislature were on the verge of passing their new voting law at the end of May, Democrats staged a walkout, denying the chamber a quorum and stalling the bill’s passage. Observers disagree about whether these Texan tactics are protecting democracy or sabotaging it.