“What if instead of a feelings advocacy we had an outcome advocacy that put equitable outcomes before our guilt and anguish?” wrote Ibram X. Kendi in his 2019 book “How to Be an Antiracist.” “What if we focused our human and fiscal resources on changing power and policy to actually make society, not just our feelings, better?”

[You can listen to this episode of “The Ezra Klein Show” on Apple, Spotify, Google or wherever you get your podcasts.]

These days, Kendi needs little introduction. “How to Be an Antiracist” has become one of the signature texts of the post-George Floyd moment. And Kendi himself has become a central figure of the antiracist movement, having launched a vast array of projects, from his new podcast, “Be Antiracist,” to his children’s book “Antiracist Baby” to his Center for Antiracist Research at Boston University.

But I’ve often wondered whether the genuine radicalism of Kendi’s work has been lost as it has phased from book to phenomenon. There are certainly some people who are doing the real, hard analytical and empirical work that Kendi actually calls for. But a lot of what occurs under the banner of “antiracism” is putting up yard signs, publicly acknowledging privilege and issuing statements of solidarity without the consequentialist analysis he demands.

So I wanted to have a conversation that really took Kendi’s approach to antiracism seriously. Spoiler alert: It’s hard. We discuss policy issues ranging from police defunding to open borders and interest rates, the research on corporate diversity and inclusion trainings, the political tradeoffs of Barack Obama’s presidency, the cases where a policy might reduce racial inequality but the backlash to it might increase it, the right-wing assault on critical race theory, visions of a positive-sum racial future and much more.

You can listen to our whole conversation by following “The Ezra Klein Show” on Apple, Spotify, Google or wherever you get your podcasts.

(A full transcript of the episode will be available midday on the Times website.) 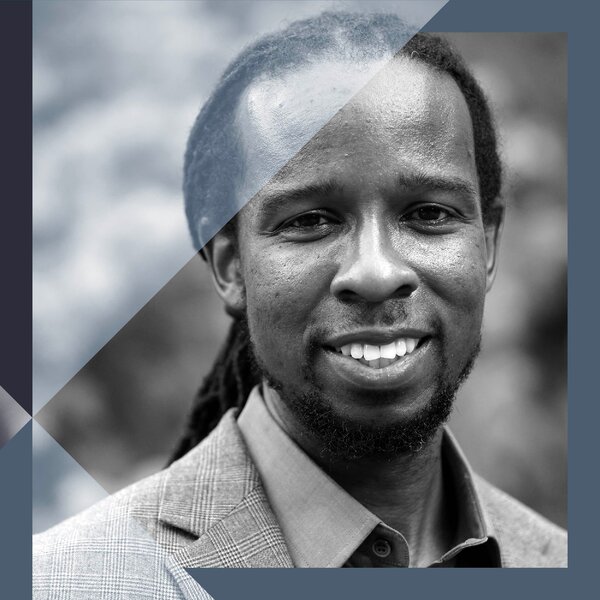