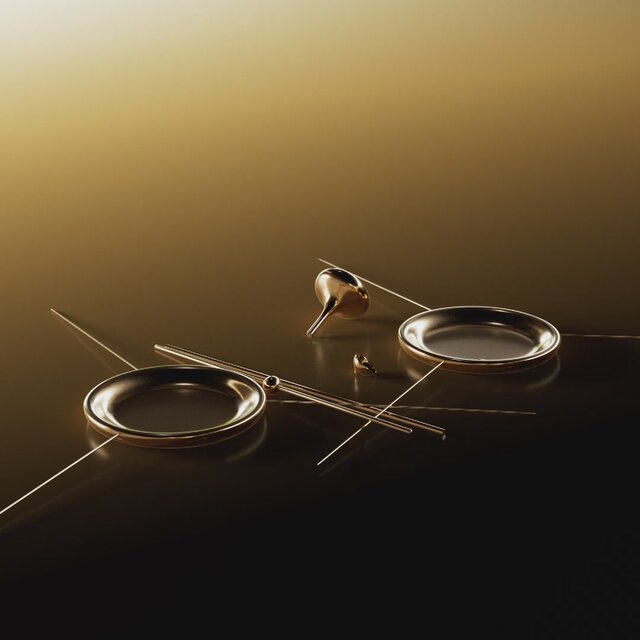 During the height of the #MeToo movement in 2017, a woman named Leeann Tweeden accused Al Franken of sexually harassing her during his comedian days and produced a photo of him pretending to grope her breasts. I called on Franken to resign from the Senate, not because I thought his alleged actions were irredeemable, but because I thought Democrats should free themselves of the burden of defending him.

My first instinct, I wrote at the time, “is to say that Franken deserves a chance to go through an ethics investigation but remain in the Senate, where he should redouble his efforts on behalf of abuse and harassment victims.” But if that happened, I feared Republicans would be able to use the photo of Franken to deflect from the more serious charges against Donald Trump and Roy Moore, then running for Senate in Alabama while dogged by accusations of sexually assaulting teenagers. “It’s not worth it,” I wrote then. “The question isn’t about what’s fair to Franken, but what’s fair to the rest of us.”

In the years since, I’ve argued with many people who believe that Franken was the victim of a serious injustice. Often, they’d point to Jane Mayer’s New Yorker reporting exposing inconsistencies in Tweeden’s story and describing Franken’s regret and devastation. I feel awful for Franken, and I’m not sure he deserved to lose his job, but I don’t think he was innocent either. Before the Tweeden photo surfaced, I’d heard secondhand about Franken grabbing a woman’s butt at a political event. At the time I didn’t know what to make of it, but when Tweeden came forward, I braced myself for others to follow, and they did.

By the time Franken resigned, eight women had accused him of either groping or trying to forcibly kiss them. Even if you dismiss Tweeden’s account, it seems to me overwhelmingly likely that he acted in a way that left women who’d admired him confused and humiliated.

Nevertheless, I regret calling for Franken to resign without a Senate investigation. (I later wrote a piece about my ambivalence over Franken, but never took back the call for him to quit.)

Due process is important whether or not a person did what he or she is accused of, and the absence of it in this case has left lasting wounds. Carried away by the furious momentum of #MeToo, I let myself forget that transparent, dispassionate systems for hearing conflicting claims are not an impediment to justice but a prerequisite for it.

This is not, of course, unique to the Franken affair. During #MeToo, many feminists tried to find a way to move beyond the reflexive doubt that too often greets people who speak out about sexual misbehavior. But a reflexive assumption of guilt is not a decent substitute. Privately, we are free to come to our own conclusions. In public life, however, we should aim to hold several, sometimes contradictory ideas in our heads at once — that accusers have little incentive to lie and deserve a presumption of good faith, that to be subject to a false accusation can be shattering, and that in some cases, both parties think they’re telling the truth.

Some feminists argue that the concept of “due process” doesn’t really apply outside the legal system; it’s possible that I’ve said something similar myself. “Losing Your Job for Sexual Harassment Is Not a Violation of Due Process,” said a 2018 headline from Rewire News Group. Due process, wrote Caroline Reilly, “is violated when the government takes away a right.”

Technically, this is true, but colloquially, due process usually means hearing people out and treating them according to clear and neutral rules. In the Franken case in particular, I was wrong in thinking it was possible to separate what was fair to him and what was fair to everyone else.

That was true in a practical as well as a moral sense. During the Franken uproar, Democratic female senators were constantly badgered about why they weren’t demanding that he step aside. At the time, I thought it was wrong that they had to pay a political price for his evident boorishness. If someone had to take a hit, I remember thinking, it should be him, not them.

But in the end, the absence of an investigation hurt them, too. Senator Kirsten Gillibrand’s 2020 presidential campaign was derailed in part by bitterness about the role she played in pushing Franken out. It’s a sick irony that fallout from #MeToo ended up hurting Gillibrand, one of the Senate’s most stalwart feminists, more than it did Donald Trump, but such is the country we live in, and short-circuiting the investigatory process did nothing to help reform it.

If there had been a Senate investigation into Franken’s behavior, it probably would have been an ordeal for Democrats, and might have slowed the momentum of #MeToo. But a more cautious, deliberate movement wouldn’t have been such a bad thing. In the end, Franken might have had to resign anyway, but it wouldn’t have seemed that he’d been railroaded. Due process may not be convenient, but there’s no legitimate way around it.